Root Insurance Policyholders Use This App to Save $589

Are you overpaying for car, home, or renters insurance? Compare to find out in 45 seconds.
Quotes from up to 45 companies · No long forms · No phone calls
Find savings (100% Free)
Root Insurance Policyholders Use This App to Save $589
Artificial intelligence is one of the most powerful tools ever invented. It can transform businesses in ways no one could have predicted, by granting customers instant access to information and vast amounts of computing power to analyze it.
Meet Jerry.ai, an app designed by some of our best minds based on the latest technology. Because of its machine-learning capability, Jerry can compare across many insurance companies in real time to find the most competitive quote. These insurance companies available through Jerry include big national brand names such as Nationwide, Metlife, Progressive, Travelers, Safeco, as well as regional insurance companies. You can sign up for your new insurance and cancel your old one through the app. No muss, no fuss. Done.
It takes Jerry about 3 minutes to save on insurance. Depending on where you live and what insurance company you currently have, Jerry can save you from a couple of hundred dollars to over $900 per year. It doesn’t do this by reducing your coverage. It uses an AI platform to match your current coverage, so you can compare apples to apples. For people that use and switch their insurance using Jerry, Geico policyholders save $698 on average, Root customers save $589 per year on average. Not sure what Root Insurance is? Started in 2015, Root is a car insurance company, offering insurance rates after people download the app for a 3-week “driving performance test.”
Recommended
Thousands of customers saved on average $887/year on their car insurance with Jerry
This app is great, but the customer service is even better! Not to mention convenient! My husband and I got the lowest rate (much lower than the rates I was finding online through my own searches), quickly, and pretty much all through text message! Thank you so much for a hassle free experience👍
Gabriella R.
Find savings (100% Free)
4.6/5 Rating on App Store

The Good, the Bad, and the Ugly

Jerry has harnessed the immense potential of machine-learning to act as a personal insurance shopper that can dynamically search for the best price for auto insurance across dozens of carriers, without downgrading your coverage. It can easily shave off a few hundred dollars a year, and all you need to do is download the app.
Root took a different path. It claims to save drivers up to 52% annually in premiums, but there are a few asterisks you might want to check out first. If it doesn’t bother you that complete strangers will know where you are twenty-fours a day for three straight weeks, then Root is for you.
That’s because before you even get a quote from Root, you have to submit to their driving test. Back in high school, a driving test took maybe twenty minutes. Root’s will take three weeks! That means three weeks of them tracking your location at all times, determining if you’re a “good driver,” even if you’re not actually driving.
And guess what? After three weeks of them following your every move, you might not even get a quote! Maybe you stopped to get a burrito. Or you sped up to pass the ice-cream truck. Or your kid-brother drove you home and he’s got a lead foot… who knows why you didn’t get into their club, the fact is, you just wasted three weeks of your life and now a company who rejected you has a big chunk of your personal data. And you’re still paying too much for car insurance. Yikes!

Rates Go Up, Up, and Away

Insurance rates went up 50% between 2006 and 2016, according to the Bureau of Labor Statistics.
There’s no doubt that car insurance rates get buffeted by serious headwinds. Health insurance costs, people’s driving habits, including distracted drivers, and where you live, all play major factors in how insurance gets priced. Being a “good driver” doesn’t begin to cover all of those bases.

If you are with Root (or another insurance company), your rate might be going up after a term. But the power of Jerry’s AI can handle the complex array of factors that cause insurance rates to vary dramatically from state-to-state, as seen in the chart below shows :
As you can see, where you call home really matters when it comes to what you pay for car insurance. By using Jerry, a Pentagon employee in Virginia and and a Chicago Cubs fan in Illinois can save over $1,000 per year. A couple in Colorado would see less savings, but the point is, you can’t assume anything when it comes to car insurance.

Such as thinking somehow Root (or StateFarm, or Geico…) has the “lowest” prices. This is erroneous based on the fact that Root cherry-picks its customers, trying to find “the best drivers” while leaving everyone else out in the cold. The fact is, Root customers who used Jerry to switch their insurance save an average $589 per year.
“I currently have Root,“ explained Dion C. “My policy is $85. I downloaded the Jerry app and found out if I switch to Nationwide my policy would only be $57 and I get a refund from my insurance company for the remainder of my policy. I love the Jerry app.”
“I usually scoff at insurance broker ads and their inflated savings,” said Brian W., “but this app is truly different. My wife and I literally saved 50% on our insurance, and we were already with a rock bottom insurance company (Root). We now have better coverage for almost half the price. But beyond the savings the app was super easy to use and they take care of everything for you. This is the future of insurance shopping. Love it!”

AI to the Rescue

Testimonials like these aren’t surprising, because that’s what AI does when it’s used to save people money. Before AI, it took many phone calls with agents who could only check with a few carriers, and now thanks to Jerry, you can have an answer in three minutes (not three weeks).
Root customers (or customers for any other insurance providers) need to check with Jerry to make sure that they are in fact paying the lowest rates for car insurance. Just because a company claims they can save you 52% doesn’t mean they will. More importantly, it doesn’t mean that the low entry-level rates will continue.
Jerry is different. The company was named for Jerry Maguire, a 1996 movie best-known for this line: “Show me the money.” Jerry does this by continually monitoring customer profiles to ensure that each person or family has the best price and the best coverage. In the end, Tom Cruise got his client the best deal possible, by not backing down. That’s the power of Jerry.
Recommended
Thousands of customers saved on average $887/year on their car insurance with Jerry
This app is great, but the customer service is even better! Not to mention convenient! My husband and I got the lowest rate (much lower than the rates I was finding online through my own searches), quickly, and pretty much all through text message! Thank you so much for a hassle free experience👍
Gabriella R.
Find savings (100% Free)
4.6/5 Rating on App Store

An Oldie But a Goodie? State Farm Might Be Overcharging You for Car Insurance 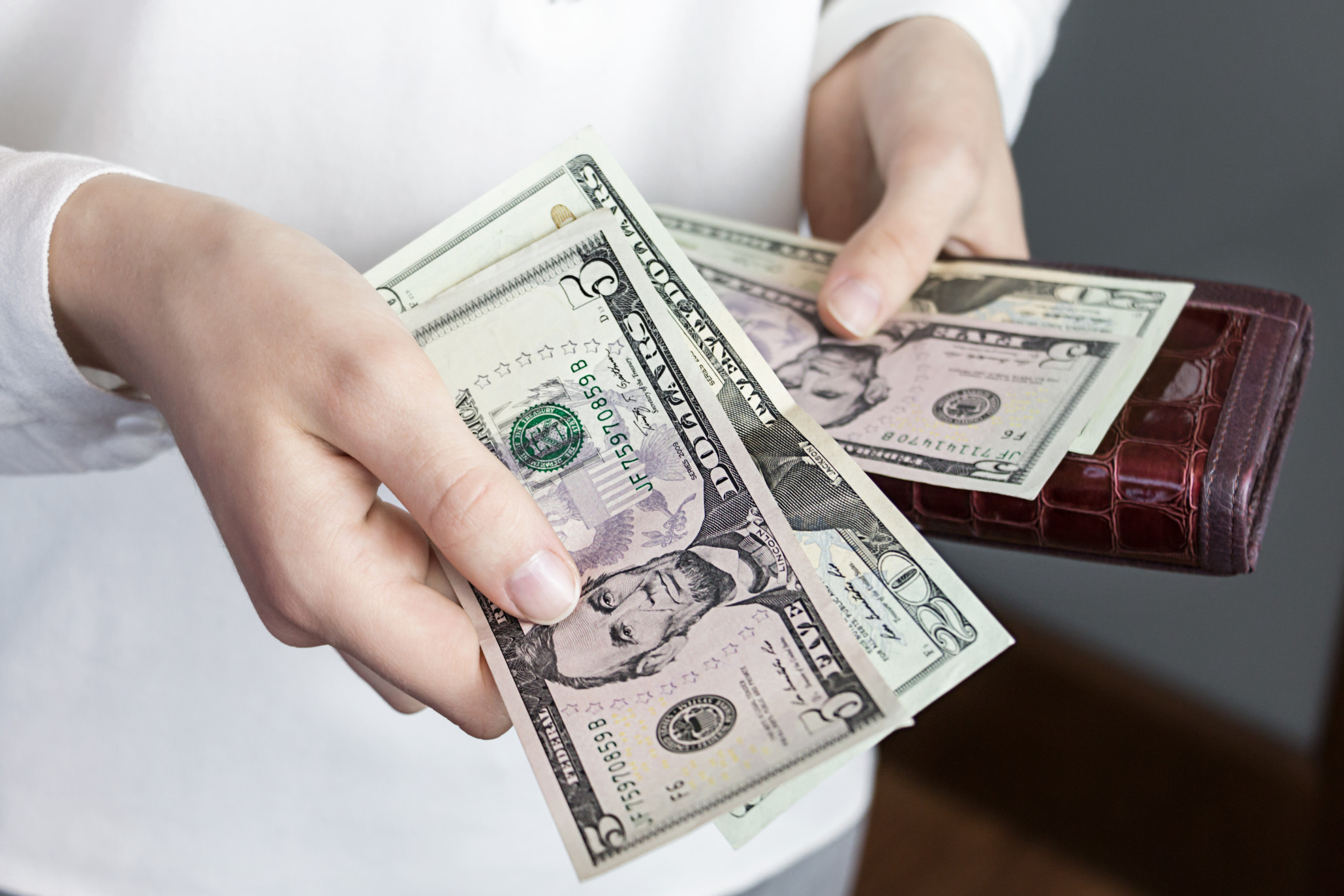 When Money Is Tight, Make These 6 Moves ASAP 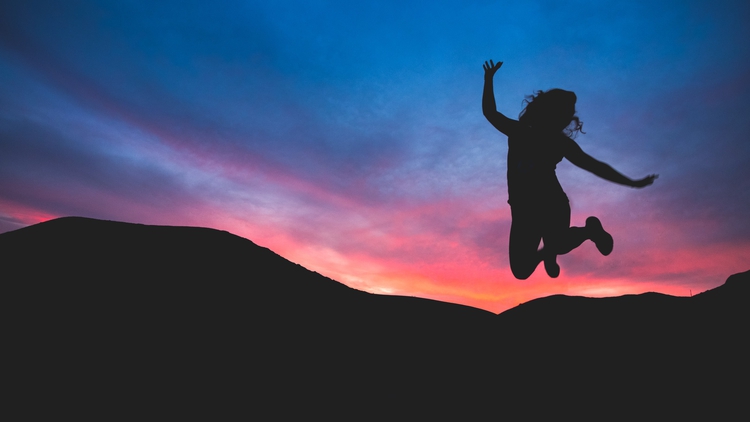 Geico Policyholders Use This App to Save $600+ on Car Insurance