How to Remove a Water Restrictor From a Shower Head

Find out if you’re getting ripped off on your car insurance in less than two minutes.
No long forms · No spam · No fees
3.5k Ratings
If you have a water-saver shower head, you probably know how they can feel underpowered sometimes. This is due to the water restrictor, also known as a flow restrictor, which many of them have inside. And while it’s not recommended, especially if you want to lessen your impact on the environment and save water, it is possible to remove the water restrictor. It’s not hard to do and only requires tools that many people have around the house.

How Do You Remove a Water Restrictor From Your Shower Head?

How to Get Cheap Car Insurance For a Used Car

What Is APR and How Is it Calcutated? 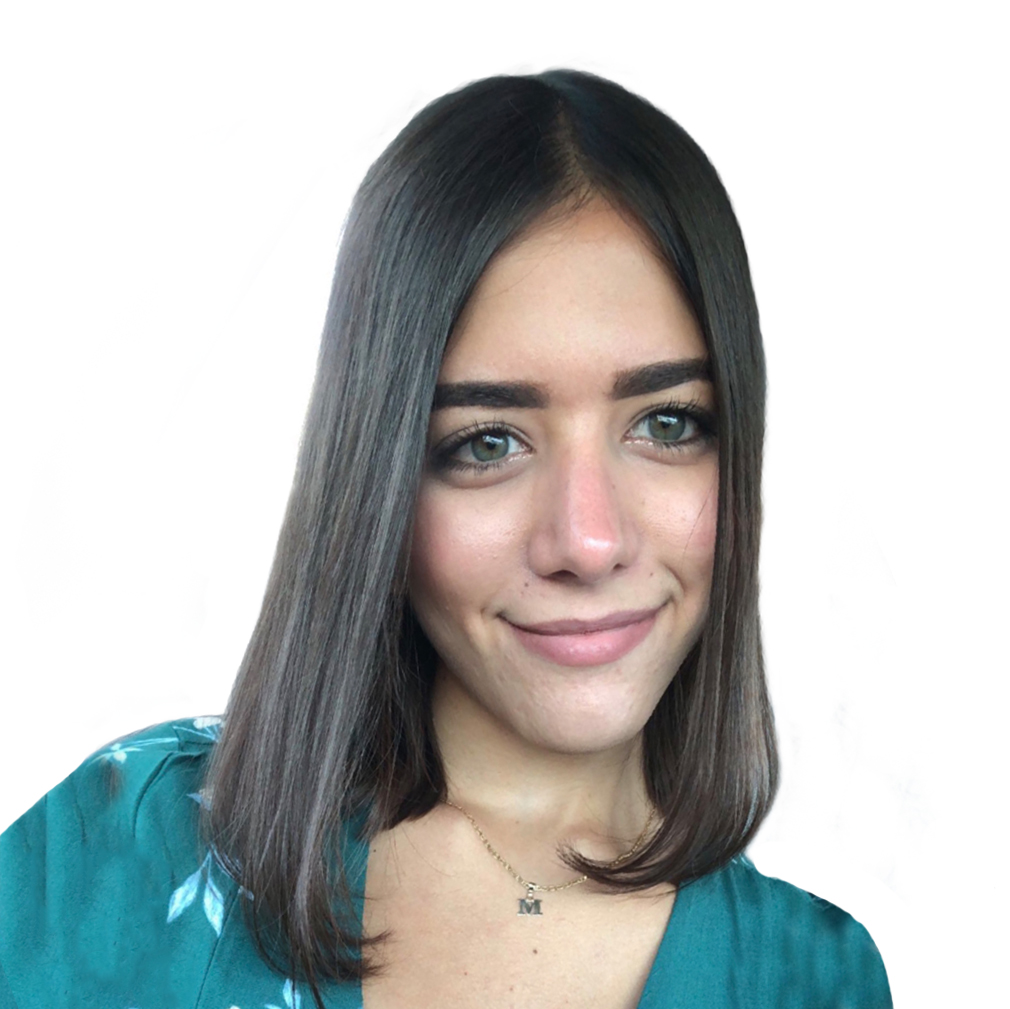 How to Get Car Insurance For the First Time

Compare Car Insurance for Your Car

What others are asking

What do I do if I disagree with my adjuster on my home insurance claim?

I'm not happy with the payment amount that my adjuster's settled on. How do I dispute it?
Shannon Martin

Can I deduct car loan interest from my taxes?

Every year it seems I'm looking for new ways to save money on my taxes. Where does car loan interest fall in terms of deductions?
Jim Donaher

Where can I find the information on my prior accidents in my policy?

I am shopping for a new policy, and the carriers I am getting quotes from keep saying I had an at-fault accident last December. But I was not at fault for that accident. Where can I see this information?
Shannon Martin

Compare Car Insurance for Your State

Jerry automatically shops for your insurance before every renewal. Members save $872/year.