Looking at your bank statement can often feel like you’re being eaten alive. Deposits are few, and withdrawals pepper the debit ledger like a colony of red ants gnawing at your financial future. But instead of becoming your ATM’s next meal, take these seven steps to escape the Temple of Cash-Flow Doom.

Insurance seems like a fixed cost that won’t budge. Canceling it isn’t smart (or legal). But there’s a smart-app solution that can shrink your premium faster than a week-old balloon.
The next step in the AI revolution involves a personal insurance shopper, which sounds glamorous but is really practical. There’s no way a normal human brain can sort through the various quotes from insurance companies without exploding, so to save money (and your sanity), let an app shave off hundreds of dollars per year. This move is a no-brainer.

Membership has its privileges, but when belts need tightening, you should eliminate the expense of a health club. The average gym membership costs $58 per month, which works out to around $700 per year. Being out of shape can also lead to long-term costs, though, so how can you get fit and start saving?
There are free outdoor gyms located all over the globe. Most rely on bodyweight training to get the job done, but your Fitbit won’t know if you paid for a Pilates class or just grunted out 30 minutes on a Greenfields. Your wallet, however, will know and thank you for it.

Well, not the part where you wear bell-bottom pants. But the ethos of the Age of Aquarius lives on. Free stores began in the 1960s and are popping up in cities all over the country. The concept is simple: You drop off things you don’t want anymore, or shop for the items at no charge. It’s like a thrift store, except it’s totally free.
So before the next trip to a big-box store, maybe first hunt around for a hippie alternative.

Sometimes doubt creeps in. Can you really dig your way out of this financial hole? Learning about how others did it can be inspirational and informative. And sometimes it pays to be a copycat.
Stories of people battling against financial setbacks make America Saves a must-read for those who want to take control of their life. The philosophy here is to “start small” and stick to a plan. Using rebate websites like Rakuten and BeFrugal can help consumers save upwards of $500 per month. The point is, you don’t have to reinvent the wheel, just follow in the footsteps of smart shoppers.

There’s nothing more enticing than skipping off to lunch, but instead of another $7 burrito, you might want to pack up your Star Wars lunch box instead. Even a “cheap” lunch can become a yearly expense of $1,600 or more.
Meal planning requires some commitment but can lead to big savings. Buying your food for the week at the grocery store will cut back on the impulse buys that nibble away at your bottom line. Brown baggers are a proud and frugal group. Join them in the break room and watch your bank account swell.

Okay, Henry David Thoreau didn’t drink or smoke or use caffeine. But he did show us a way to live within our means during his two years, two months, and two days spent by Walden Pond. His advice: Simplify, simplify. Somehow, he managed to get by working around six weeks total. The rest of his time was his.
We can’t all escape to blissful wooded retreat, but we can learn how to cut down our desires and focus on what really matters. Stores like The Refillery employ Thoreau’s teachings by encouraging people to reuse plastic containers instead of buying new ones. Convenience stores like 7-11 will let your refill any-size coffee mug for $1. Saving money is really an act of mindfulness, a way of living where you try not to be reactive or overwhelmed by small daily temptations.

7. Get a Side Hustle

Let’s face it — we all have a little extra time to burn (our screentime summary reminds of that every week). Use it wisely. Sell stuff you no longer love on Poshmark or ThredUp; market your crafty creations in a local pop-up store or on Etsy; or do side gigs like driving for Lyft or UberEats. It’s all extra cash for chipping away at bills — or even better, to drop right into your savings. 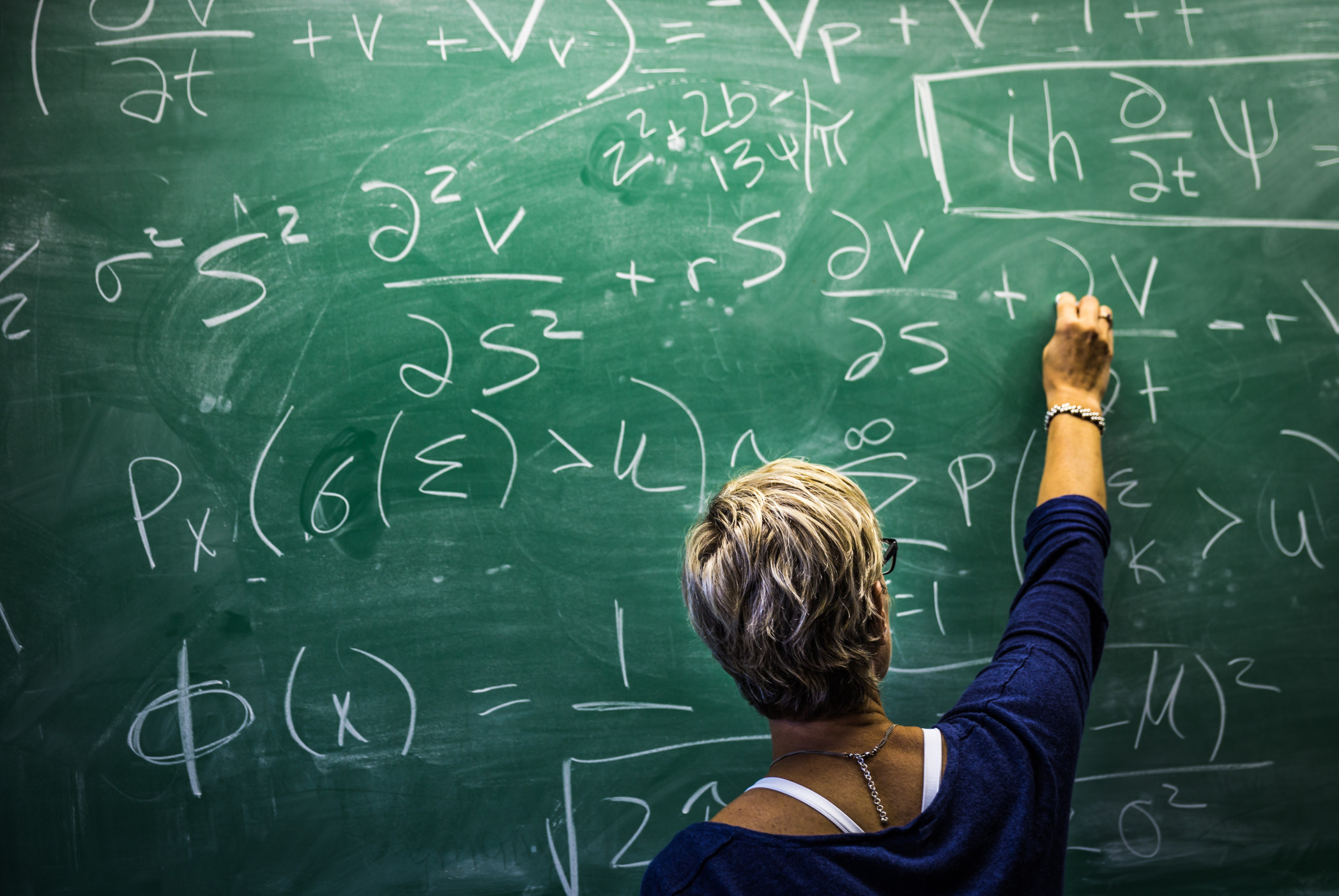 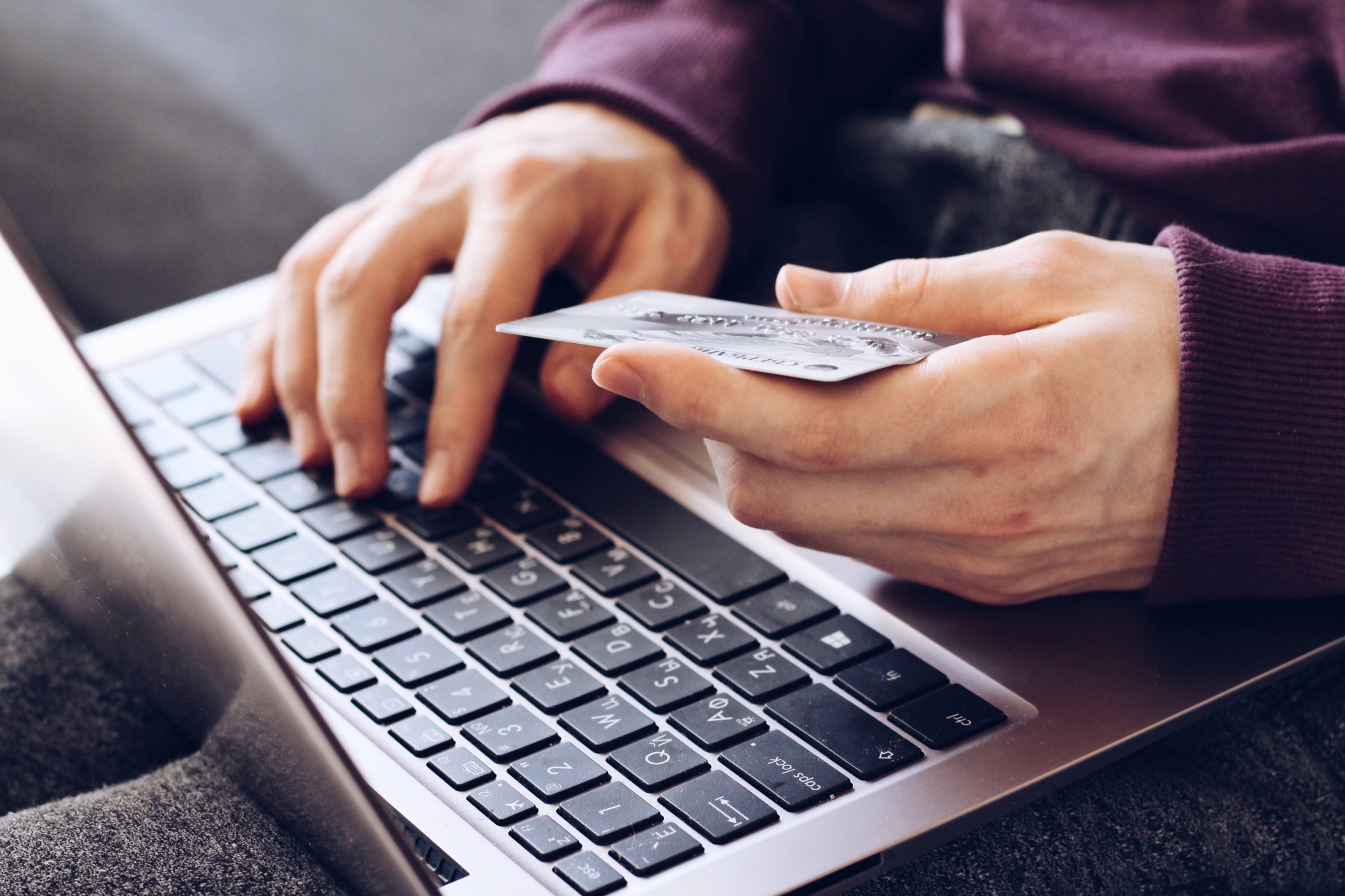 All About Allstate Car and Home Insurance