What Is the Difference Between Named Perils and All Risk Home Insurance?

Are you overpaying for car, home, or renters insurance? Compare to find out in 45 seconds.
Quotes from up to 45 companies · No long forms · No phone calls
Find savings (100% Free)
Father and daughter on hammock (Photo: @edemarco5 via Twenty20)
When it comes time to choose an insurance policy, especially a homeowners insurance policy, you might find yourself a little overwhelmed by the sheer number of options you can choose from. Not only do you have to choose a provider, but you have to select which add-ons you want, which options you think are best for you, and what preferences you need.
It can be a lot, and it isn’t helped by the fact that a lot of the options are rather confusing. You might find yourself unsure of what a certain term means. If you don’t know the term, how can you decide if it’s best for you and your insurance needs?
One such term (or two such terms, really) are named perils and all risk. With most insurance policies, you’ll have to choose between named perils and all risk. But what does the difference actually mean?

What is the difference between named perils and all risk?

Is named perils or all risk better?

Usually both named perils and all risk insurance policies are customizable, so in theory you could customize them to be virtually the same thing. In most cases, though, an all risk policy is better, because they usually tend to be a lot more comprehensive. However, you pay more for better coverage, so it’s a tradeoff.
As with all insurance decisions, finding the right policy for you means figuring out what your needs are, and what your budget is, and then finding a healthy compromise that gives you the coverage you want for the price you can afford. 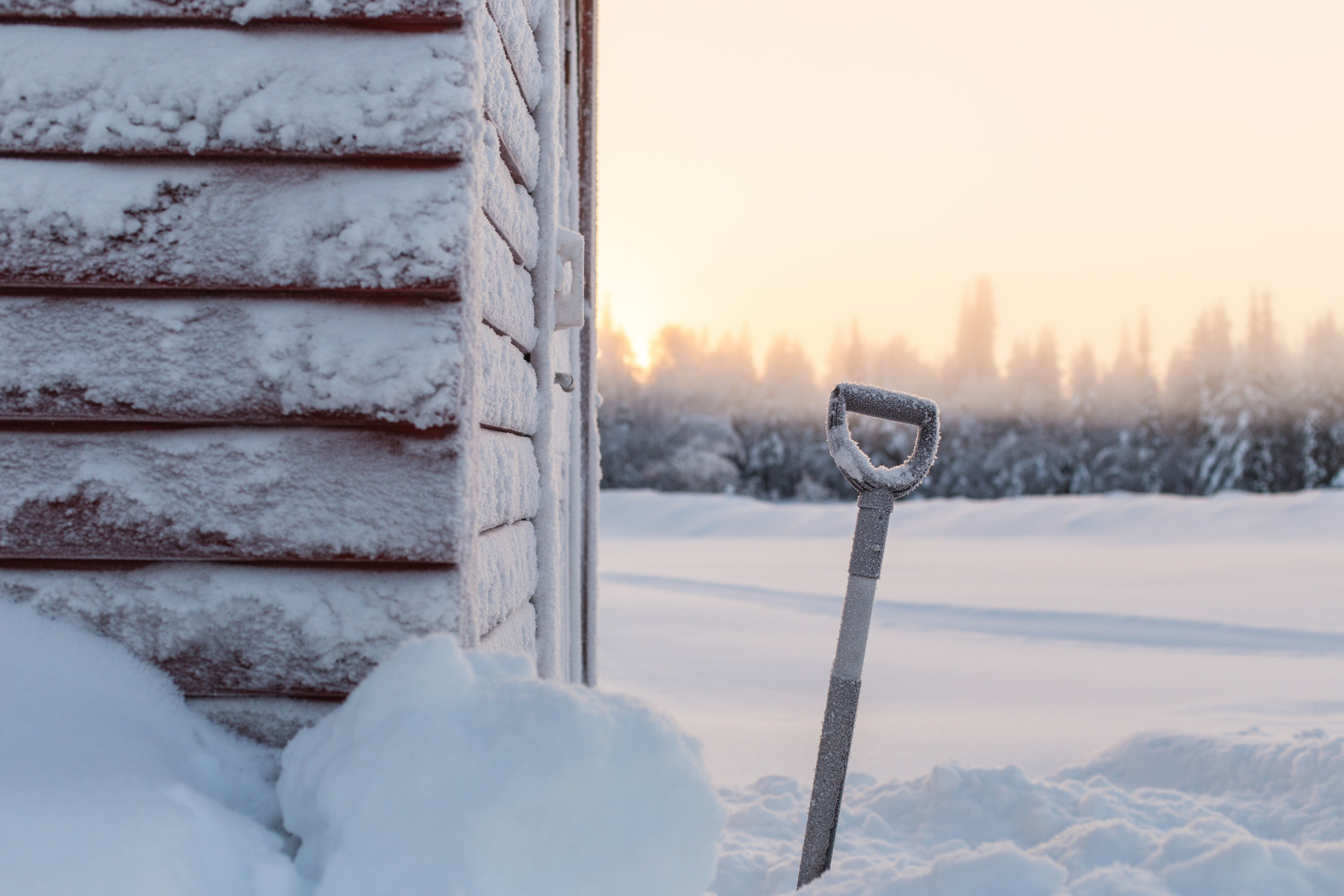 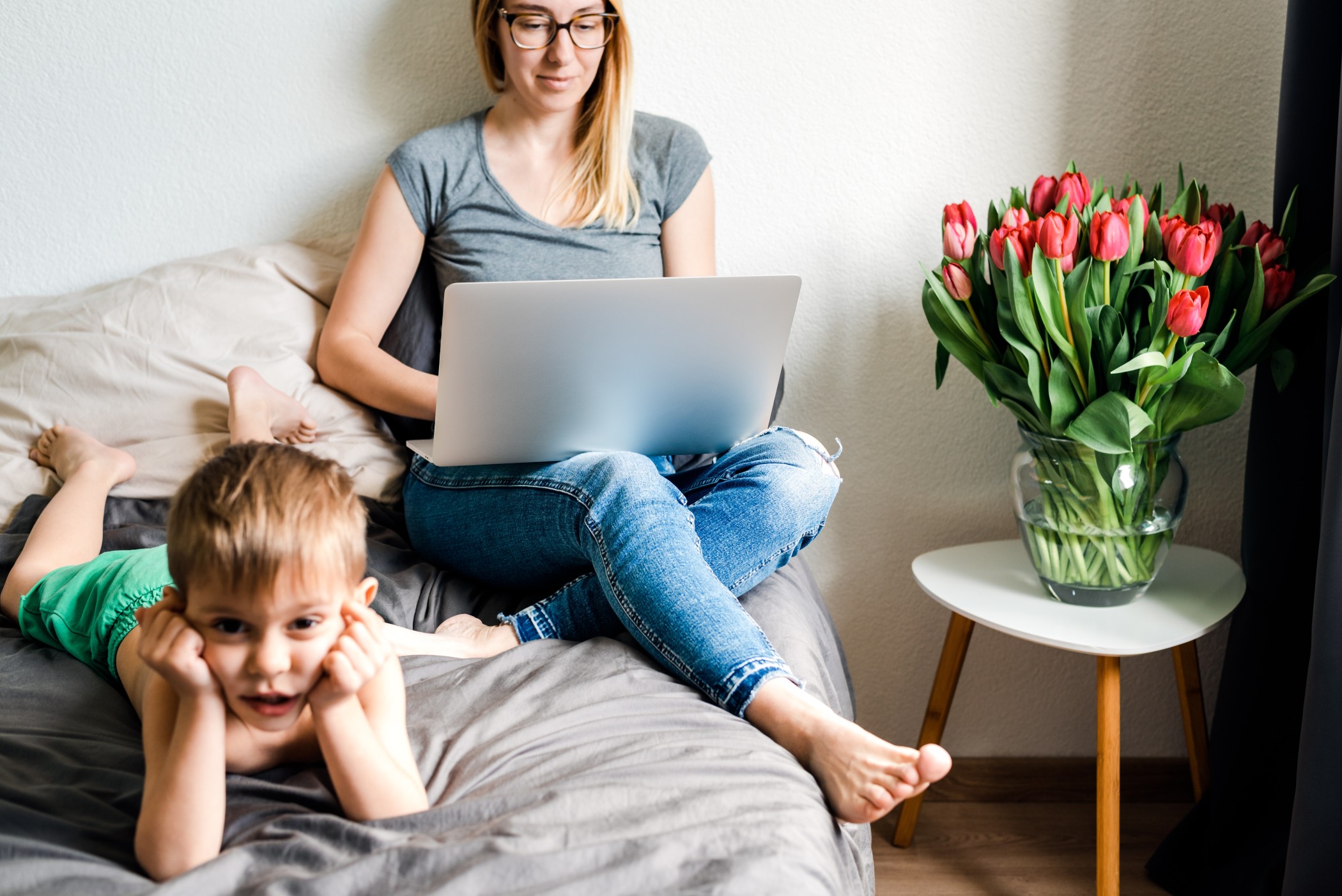 How Much Personal Property Coverage Do You Need? 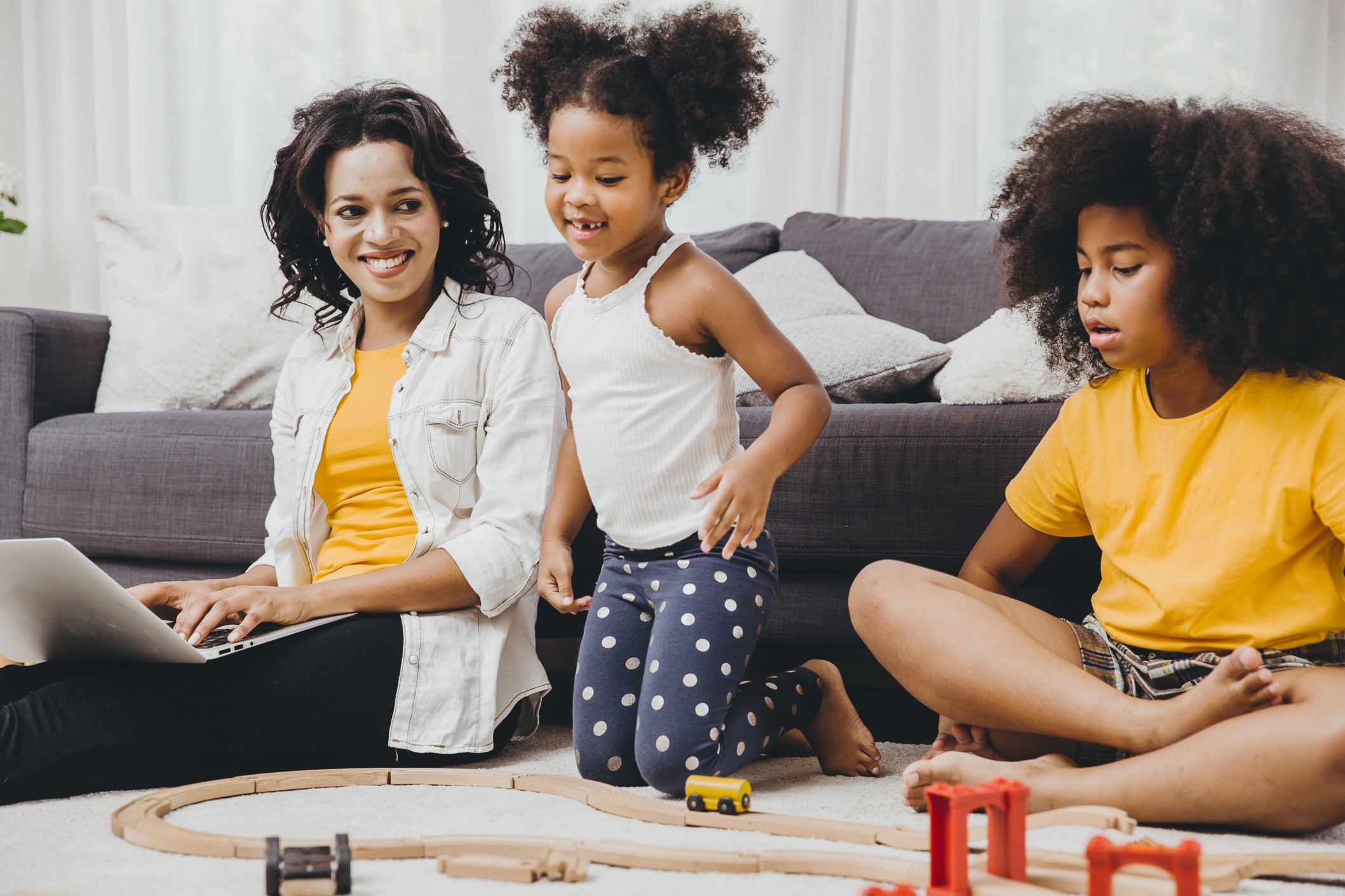