What Does Coverage on a Dwelling Mean?

Are you overpaying for car, home, or renters insurance? Compare to find out in 45 seconds.
Quotes from up to 45 companies · No long forms · No phone calls
Find savings (100% Free)
Home interior (Photo: @RLTheis via Twenty20)
Insurance coverage on a dwelling, more commonly known as dwelling coverage or dwelling insurance, means that the structural elements can be repaired or replaced under your insurance in the case of disaster.
Dwelling coverage is not a policy in its own right but is instead an element of a homeowner’s insurance policy. It is nonetheless important for a homeowner to understand what dwelling coverage is and how it works.

What does coverage on a dwelling mean to you?

Dwelling coverage is relatively straightforward. It simply refers to what insurance will pay for in regard to repairs or replacements following a specific event, such as fire or flooding. The meaning of a dwelling, however, is a little trickier.
A dwelling is the physical structure of your home: the foundation, walls, ceilings, and other elements. It can sometimes include more. For houses, attached structures like garages are part of the dwelling. For apartments or condominiums, the dwelling may be inclusive of elements like cabinetry, depending on what the homeowner’s association’s master policy already protects. Here are some parts that are usually considered structural elements:
Detached carports, fencing, above-ground pools, and sheds are often not protected under dwelling insurance. The surrounding land around a home is also omitted from coverage on a dwelling. These things may be protected under other parts of your insurance policy, however.

Coverage on a dwelling only applies in designated situations, which tend to be disastrous in nature and out of your control. Most dwelling insurance foots the bill for repairs following these specific events:
While you are likely protected if a drunk driver veers into your living room, you have an electrical fire, or someone graffitis your garage door, there are some instances that are rarely covered under dwelling insurance. Damage incurred from earthquakes and floods are not standard events covered, although you purchase additional insurance to address such events.

Deductibles and limits for coverage on a dwelling

When procuring dwelling insurance and understanding what coverage on a dwelling means, it’s important to consider the role of deductibles and limits. A deductible is the amount you must pay out of pocket when making an insurance claim. The amount you select for a deductible greatly impacts the cost of your dwelling coverage: a higher deductible comes with lower policy costs and vice versa. Be sure to select a deductible amount that you can actually afford in the event of a disaster.
The limits for coverage on a dwelling are maximums of how much the insurance company will pay on a claim following a covered event. Remember that dwelling coverage is just a part of an overall policy, so these limits only apply to the structural elements indicated in your policy.
Other items, such as personal belongings, fall under the limits of other portions. In deciding upon the limits of your dwelling insurance, consider how much it would ultimately cost to replace your entire structure. As this can be a stymying estimation, don’t hesitate to seek some advice from your insurance agent. 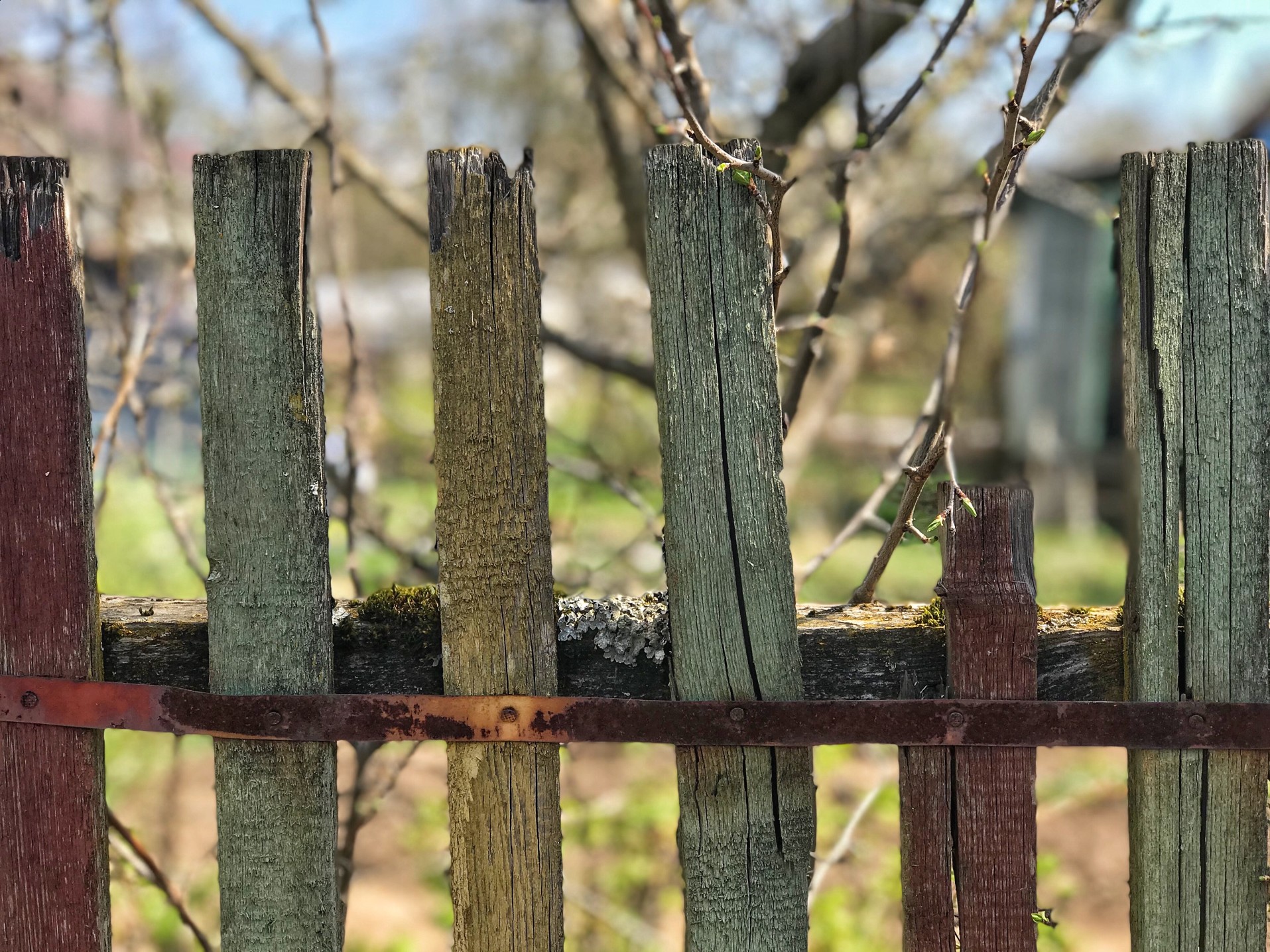 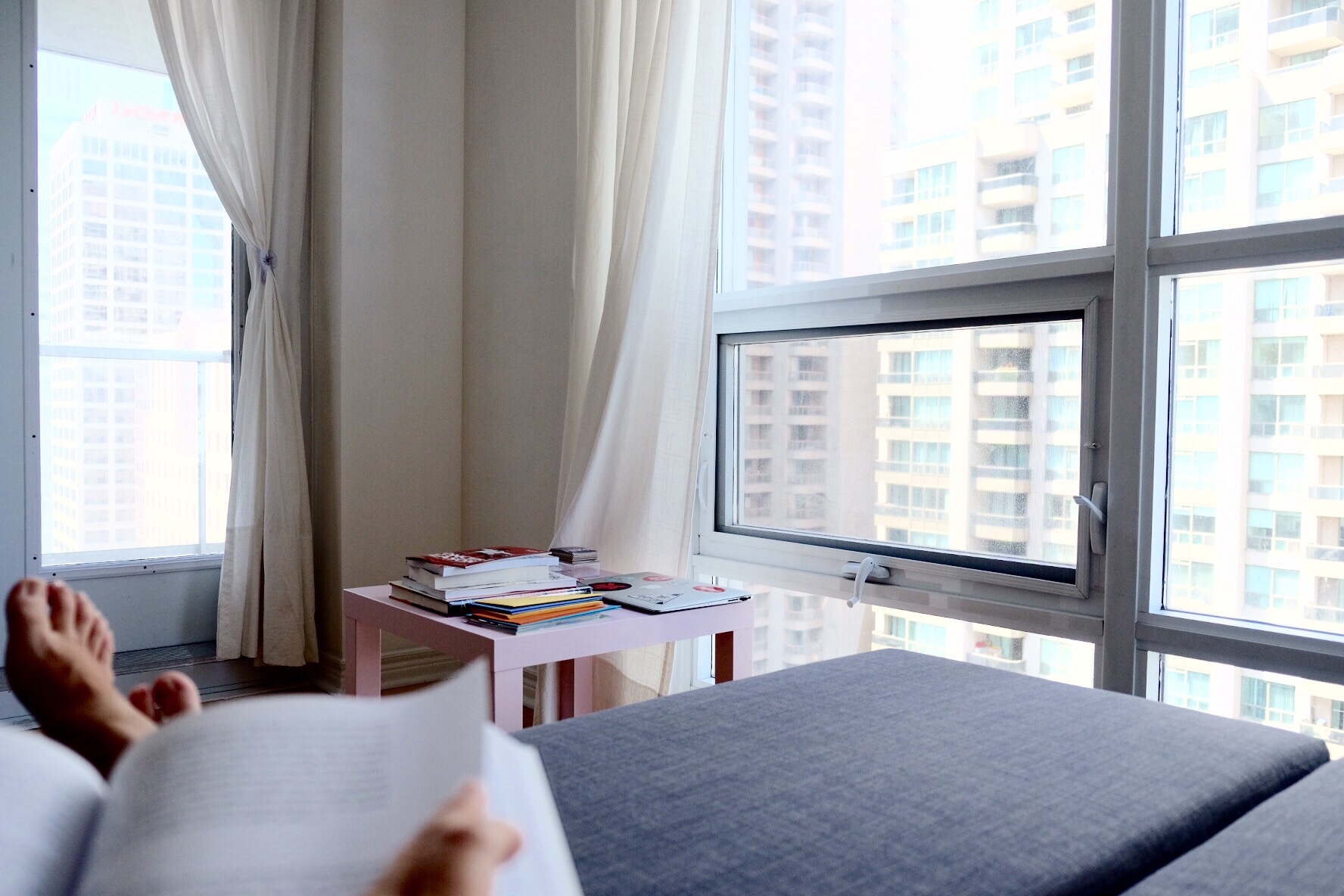 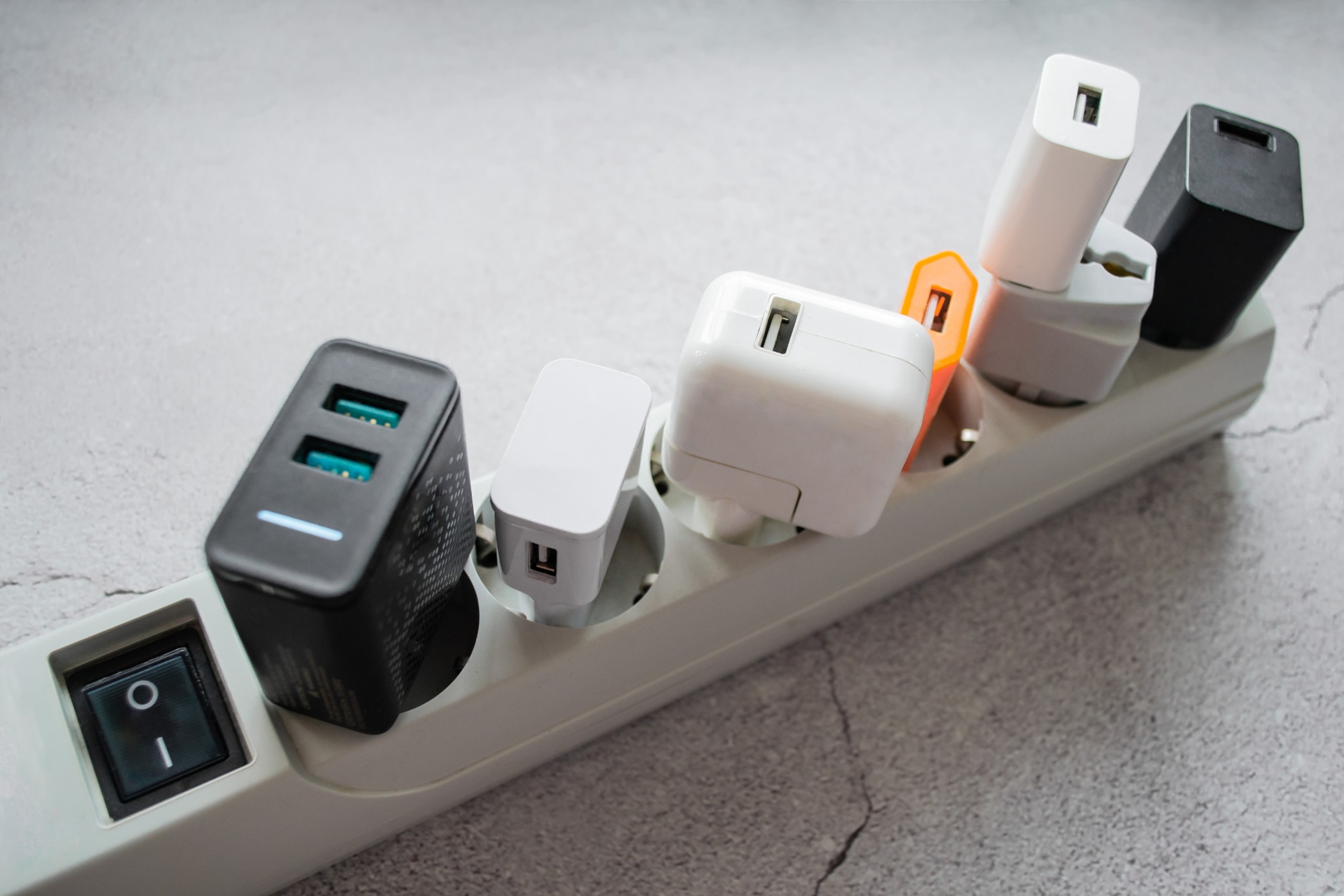