The 5 Most Expensive States to Live in

Are you overpaying for car, home, or renters insurance? Compare to find out in 45 seconds.
Quotes from up to 45 companies · No long forms · No phone calls
Find savings (100% Free)
Autumn in Boston (Photo: @djquevz via Twenty20)
There are so many reasons you might want to move. Maybe you received a job offer in another city. Perhaps you’re getting ready to retire and want to move where the sun shines every day. You might have fallen in love and are ready to make a commitment in your sweetheart’s home town. Whatever the reason, knowing where the most expensive states to live in are located can be a huge deciding factor in considering where to move.
The cost of living is determined by several factors, not just the price to purchase or rent a home. The data compiled to calculate the costs to live in a specific area also includes living expenses such as food, taxes, healthcare, transportation, and essential goods.
Many areas are too expensive for the average wage earner or retiree to afford. The Council for Community and Economic Research‘s Cost of Living Index lists these states as the top five most expensive to live in.

Located just north of Washington, D.C., Maryland is ranked high on the list of the most expensive states to live in. In 2019, the average home price in the northeast state hovered right around $800,000. This equates to two times more than the average U.S. cost of a home. In comparing essential goods and food, a half gallon of milk cost $2.10, a bottle of ibuprofen cost $9.80 and the average utility bill was about $174. Even going to the doctor was considerably more expensive with a visit costing an average of $100 in out-of-pocket expenses.

The average home price in the New England state of Massachusetts will cost you about $660,000, and rent is pretty steep, too. At about $30 a square foot, a small two-bedroom apartment rents for $3,000 a month in the big cities. Owning a car can take a toll as gas prices were almost double those of the southeast states, hovering around $4 a gallon in 2019.
Going to the doctor cost even more than Maryland with out-of-pocket costs averaging $190. Monthly utility bills took a chunk of cash at $237. Massachusetts winters are cold and it takes a lot of heat to stay warm in those temperatures.

Yet another northeastern state made the most expensive list. New York, the city that never sleeps, ranked third with the average price for a condo in the Big Apple at a smooth $2 million. Home prices in Manhattan are the highest in the U.S., costing over 10 times more than states in the Midwest. Milk was about $2.60 for half a gallon, visiting a doctor cost around $105, and the monthly utility costs averaged at $218. This is the price you pay for living in a state known for having it all.

Beautiful weather with ocean views everywhere is bound to cost a lot. The average home price in the Golden State was about $1.2 million in 2019. Apartment living has become a challenge in many areas as some cities are short on rental availability. If staying in shape is your thing, expect to pay four to five times more in California for an exercise class than other states. A half gallon of milk will set you back about $3, visiting your doctor will cost you about $150 in out-of-pocket expenses, and your monthly utilities will average about $240. But hey, at least the weather is pretty nice all year-round!

So you want to live in paradise? Well, it’s going to cost you. Ranked as the most expensive state to live in the United States, Hawaii is gorgeous, but it comes with a price. The average home price is $1.2 million, and that isn’t the only thing that will eat up your pocketbook. A half gallon of milk costs over $4 and utility bills run about $400 a month. If you like eggs or coffee, expect to pay two to three times more than you will stateside. It can be said with utmost confidence that almost everything costs more in Hawaii. Actually, it would be hard to find something that doesn’t, but many who live there say it is definitely worth it. 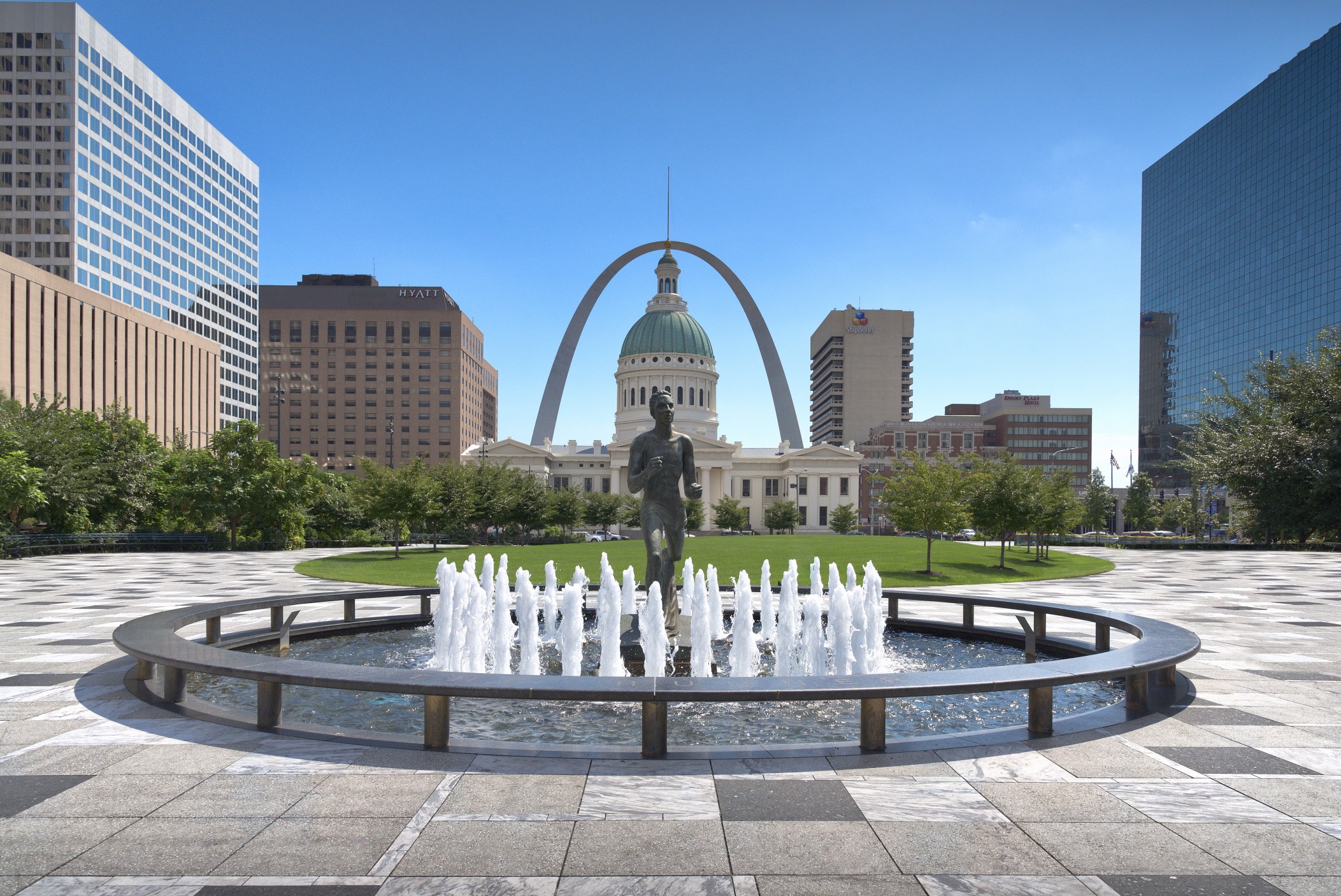 The 5 Cheapest States to Live in 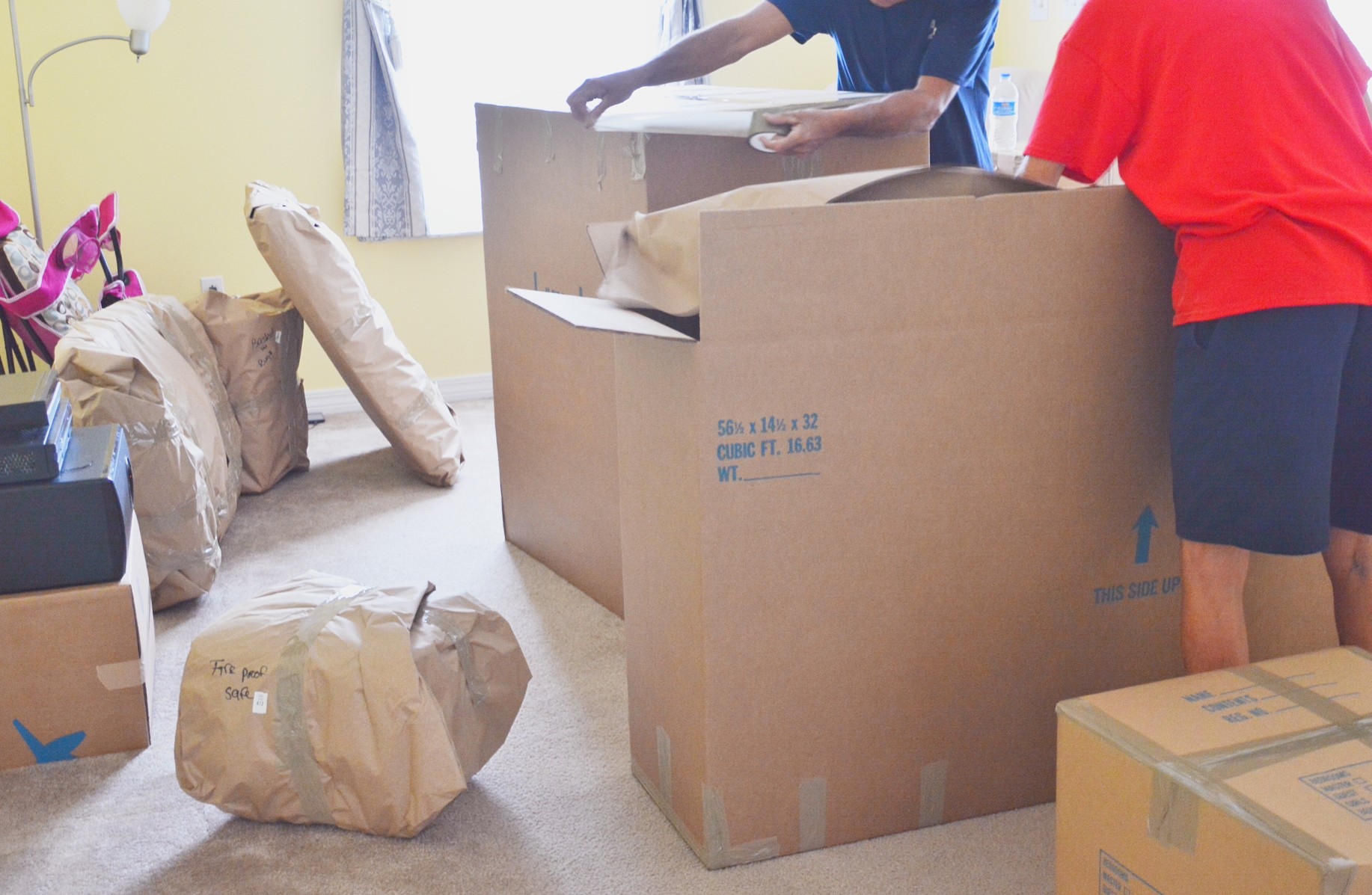 What Are the Advantages of a Pod vs. a Moving Truck? 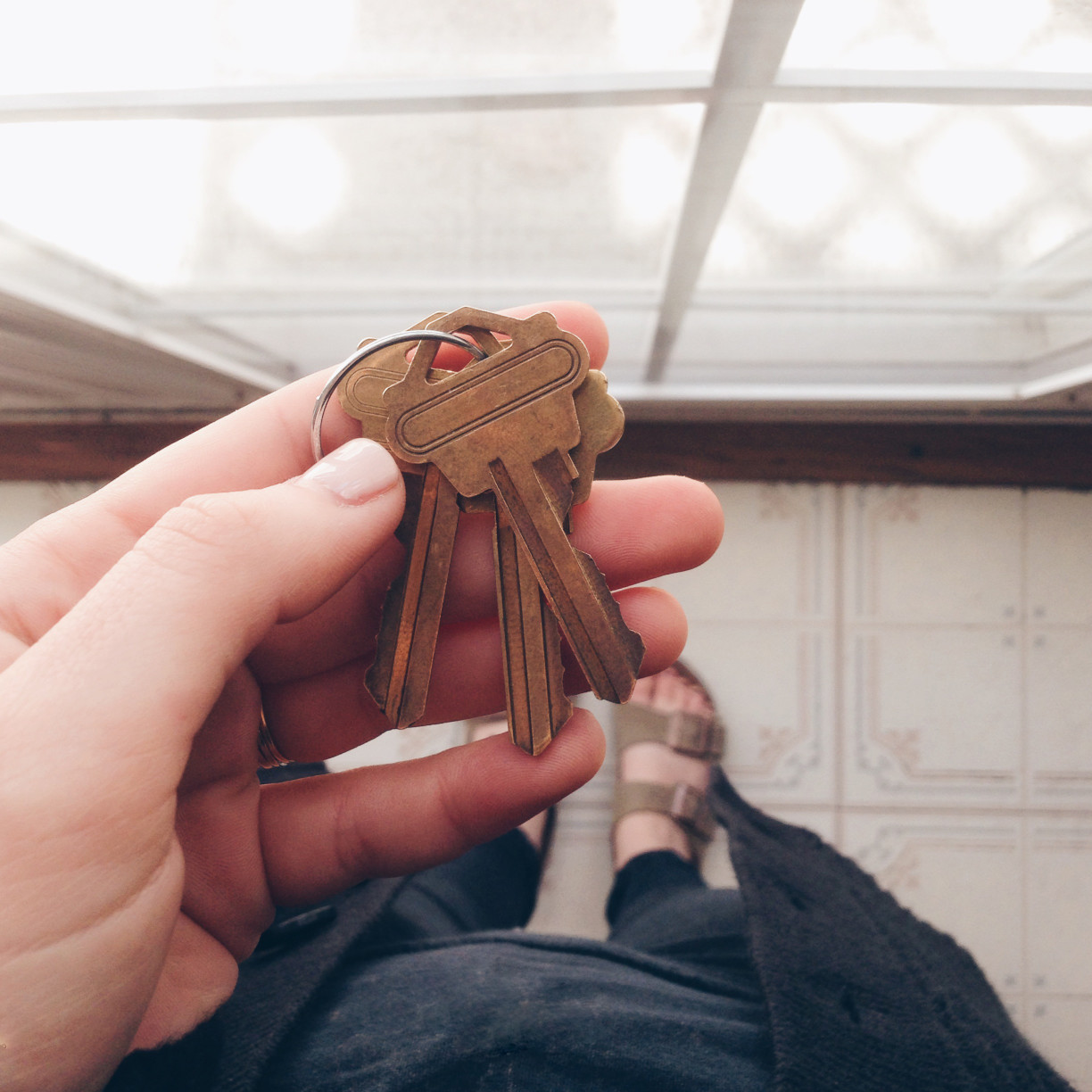 How to Pack for a Move Across the Country