The 10 States with the Highest Reported Rate of Car Thefts

Are you overpaying for car, home, or renters insurance? Compare to find out in 45 seconds.
Quotes from up to 45 companies · No long forms · No phone calls
Find savings (100% Free)
The 10 worst states for stolen cars may come as a surprise to you ... or maybe not.
No matter where you live, there’s always a chance that your car could get stolen. While car theft is not particularly common, it can happen anywhere, from rural driveways to busy city streets. Between your insurance and the police, you can usually handle a car theft pretty easily to make sure you’re back on the road in no time.
Of course, it goes without saying that car theft is more common in some areas than in others. In general, car theft is a lot more common in metropolitan areas for a number of reasons (mainly because crime rates are much higher in these regions, and it’s easier to steal a vehicle inconspicuously). Thankfully, car theft data is collected, so it’s easy to see in which states you have the greatest chance of having your vehicle stolen. It may not be enough to dictate where you live, but it’s worth knowing.

Washington D.C. tops this list of worst states for stolen cars. And while the nation’s capital isn’t technically a state, it’s still included here because it is far and away the leader for vehicle theft. So if you live in Washington D.C., be sure to have a strong insurance plan and don’t keep your valuables in the vehicle.

Washington isn’t exactly known as a crime-heavy state, which makes its place on this list rather surprising to many. But both Seattle and Spokane have very high car theft rates, and these two metropolitan areas make up a large percentage of the state’s population. Washington may be a laid-back, peaceful place most of the time, but not when it comes to automotive burglary!

California is bursting with metropolitan areas, so it’s no surprise that the nation’s most populous state is high on this list. California has a whopping six cities (Modesto, San Francisco, Bakersfield, Stockton, Fresno, and San Jose) that are among the top 10 metropolitan areas for car theft. Those areas are enough to land California near the top of this list of the worst states for stolen cars.

Nevada has a high rate of car thefts. Given the number of tourists that come to the area, it’s no surprise that burglars pounce on the opportunity to steal a car.

New Mexico is adjacent to Mexico, which is the primary reason why it’s among the worst states for stolen cars. With the border so close by and accessible, thieves can steal cars, take them across country lines and into a new jurisdiction, and sell the vehicles before they’re caught. This is why New Mexico is in fifth place on this list, and Albuquerque second behind only Washington D.C. for metropolitan areas most vulnerable to car theft.

Just as with Nevada, Hawaii’s elevated auto theft rates are due to the large number of tourists that come to the state.

A large factor in Missouri’s car thefts is the fact that the state’s largest city, Kansas City, is right near the border of another state.

South Carolina may seem like an easygoing state, but not so much when it comes to car theft!

Atlanta is a city, so it’s not too surprising that Georgia rounds out the top 10. Car theft is fairly common in Atlanta, and Georgia’s other big cities (Columbus and Savannah) are directly adjacent to the state border.
No matter where you live, there’s a chance that your vehicle could be stolen, so always be careful and keep your car in a secure environment. 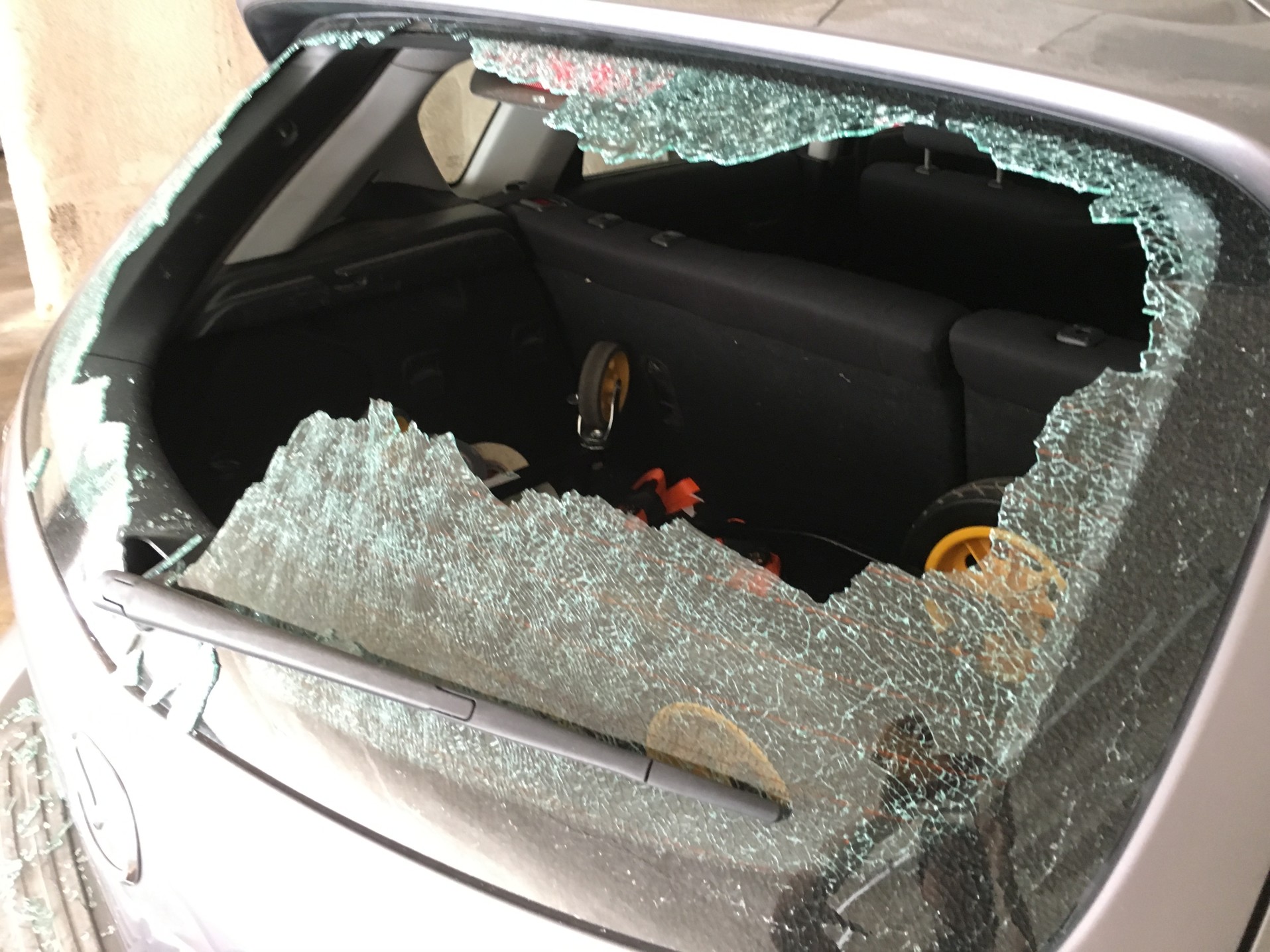 Does My Car Insurance Cover Having My Car Stolen? 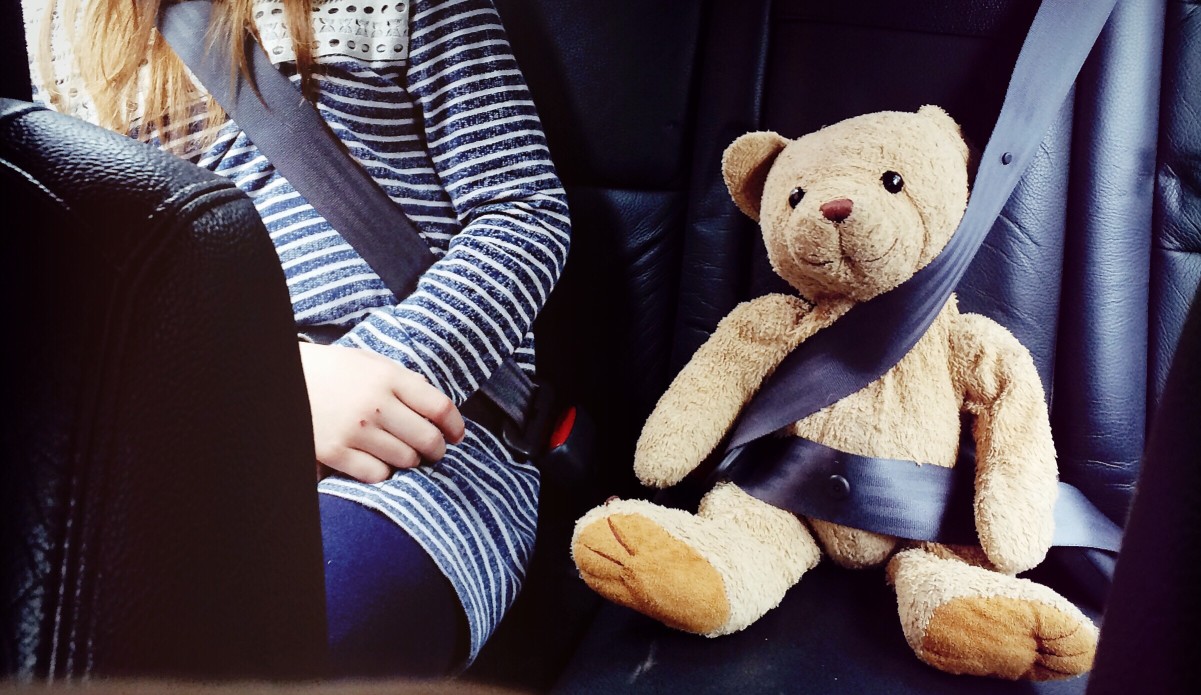 How Your Car's Safety Systems Work