Root Insurance Policyholders Use This App to Save $589 Per Year 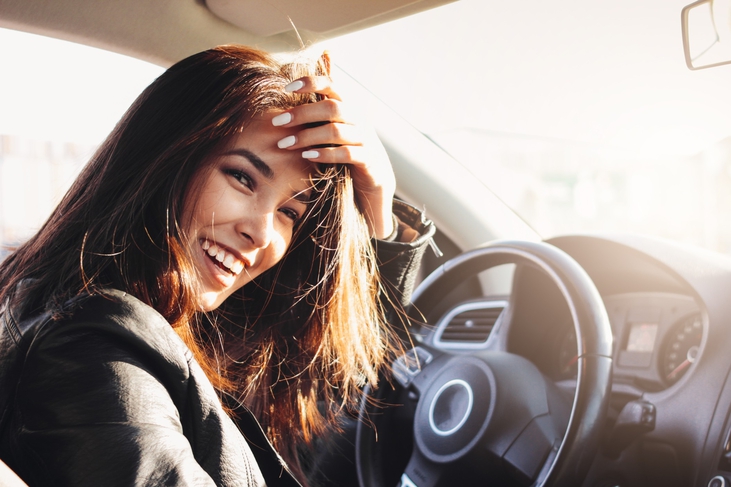 Jerry.ai, an app designed using the latest technology, compares across many insurance companies in real time to find the most competitive quote. It takes Jerry about 3 minutes to save on insurance. For Root policyholders that switch insurance using Jerry, they save $589 a year on average. If you are not a Root policyholder, you might find bigger savings, especially if you have been with the same insurance company for a long time.

Here is what people say about Jerry:

“I currently have Root. My policy is $85. I downloaded the Jerry app and found out if I switch to Nationwide my policy would only be $57. I love the Jerry app.” - Dion C.

“I usually scoff at insurance broker ads and their inflated savings, but this app is truly different. My wife and I literally saved 50% on our insurance, and we were already with a rock bottom insurance company (Root). Beyond the savings the app was super easy to use and they take care of everything for you. This is the future of insurance shopping. Love it!” - Brian W.

“I paid $205 for insurance with Geico, and really was unhappy with them. The Penny Hoarder gave Jerry a great review and I am so happy I gave them a try!” - M. Swatt

“It has better pricing than going directly to the Insurance Company.” “I have used Jerry for two policies now.” - Dave M.

“I downloaded 3 insurance searching apps and Jerry was the best one by far. Easy. Accurate. Great customer service!” - Kyerra S.

So, how does Jerry do it? Powered by artificial intelligence, Jerry compares rates from many top national brands such as Metlife, Progressive, Allstate, Nationwide, Travelers, etc., as well as regional insurance companies that offer competitive local rates, in real time.

Recommended
Thousands of customers saved on average $887/year on their car insurance with Jerry
This app is great, but the customer service is even better! Not to mention convenient! My husband and I got the lowest rate (much lower than the rates I was finding online through my own searches), quickly, and pretty much all through text message! Thank you so much for a hassle free experience👍
Gabriella R.
Find savings (100% Free)

Testimonials like those aren’t surprising, because that’s what AI does when it’s used to save people money. Before AI, it took many phone calls with agents who could only check with a few carriers, and now thanks to Jerry, you can have an answer in three minutes (not three weeks).

Root (or other company) customers need to check with Jerry to make sure that they are in fact paying the lowest rates for car insurance. Just because a company claims they can save you 52% doesn’t mean they will. More importantly, it doesn’t mean that the low entry-level rates will continue.

Jerry is different. The company was named for Jerry Maguire, a 1996 movie best-known for this line: “Show me the money.” Jerry does this by continually monitoring customer profiles to ensure that each has the best price and the best coverage. In the end, Tom Cruise got his client the best deal possible, by not backing down. That’s the power of Jerry.

Lee Irby
·
Senior Writer
40 With No Savings? How to Retire a Millionaire