Are you overpaying for car, home, or renters insurance? Compare to find out in 45 seconds.
Quotes from up to 45 companies · No long forms · No phone calls
Find savings (100% Free)
Cooking with a frying pan (Photo: @debb_alba via Twenty20)
There were more than 363,000 house fires in the U.S. in 2018 alone. The easiest way to protect your home from fire is to take steps to prevent one from happening in the first place. Here are the most common causes of fires in a home and how to prevent them.

Most Common Causes of House Fires

A fire can break out in your home for many reasons, ranging from faulty wiring to someone accidentally setting one. Here are the most common causes of home fires.

Cooking fires are listed as the number one cause of fire in the home. This happens mainly when food is left unattended after homeowners have finished cooking. The risk increases when grease is used with cooking fried foods. Distractions are also a leading reason why fires happen, such as when you set a dish towel down accidentally on a hot burner to answer the phone.

Along with cooking fires, electrical fires in the home are a leading cause of fires. This happens most often with old or improper wiring or when a circuit becomes overloaded. To avoid electrical fires, make sure you don’t overload a circuit and have your home inspected occasionally by a professional to detect any faulty wiring.

Candles provide a nice, soothing atmosphere to help you relax after a long day at work. They are also one of the leading causes of fire in a home. As such, you should never leave a candle unattended. Place them in areas away from items that can easily catch fire.

Your clothes dryer is also a leading candidate when it comes to house fires. Over time, lint and dust can build up in the dryer vent, which then becomes clogged and can catch fire. The best way to prevent this is to clean the lint filter regularly and clean the hose and vent leading to the outside of your home at set intervals.

In addition to common causes, fires also tend to occur in specific areas of the home. And while a fire can occur just about anywhere, the following are some of the more common areas where they occur.

About 4% of fires in the home actually start outside. This most often occurs on the patio with a grill or smoker. To prevent fires, clean your grill after each use and make sure that they are kept 10 feet away from your home or other structures. Also keep an extinguisher handy just in case the fire in your grill gets out of hand.

Roughly 13% of electrical fires in the home begin either in the attic or a crawl space. The best way to prevent these fires is to hire a professional electrician to inspect your home, including in these areas, for faulty wiring and to fix any issues.

Your dryer is one of the most common culprits when it comes to the cause of house fires. This can also be extended to include the rest of your laundry room, as an overloaded washer or dryer can also cause a fire. Improper plugs are a factor, too, as washers run on 240 volts, which requires a specific type of plug to operate properly.

Bedrooms are a common hotspot when it comes to house fires. About 15% of electrical fires begin in the bedroom. Common causes include overloaded wiring, a malfunctioning light, or space heaters being too close to combustible items.

Believe it or not, the living room is also a common area for house fires. This is mainly due to the presence of fireplaces. You should have your chimney cleaned before you first use it each year. You can also use a fireplace screen to prevent any embers from finding their way out to start a fire.

Of course, the most common spot for a fire to break out in a home is the kitchen. Easy ways to prevent a fire in the kitchen include never leaving cooking food unattended, turning off the appliances when you’re done cooking, and keeping combustible items off of hot surfaces.
You can also install a fire extinguisher so you can quickly put out a fire if one does break out. 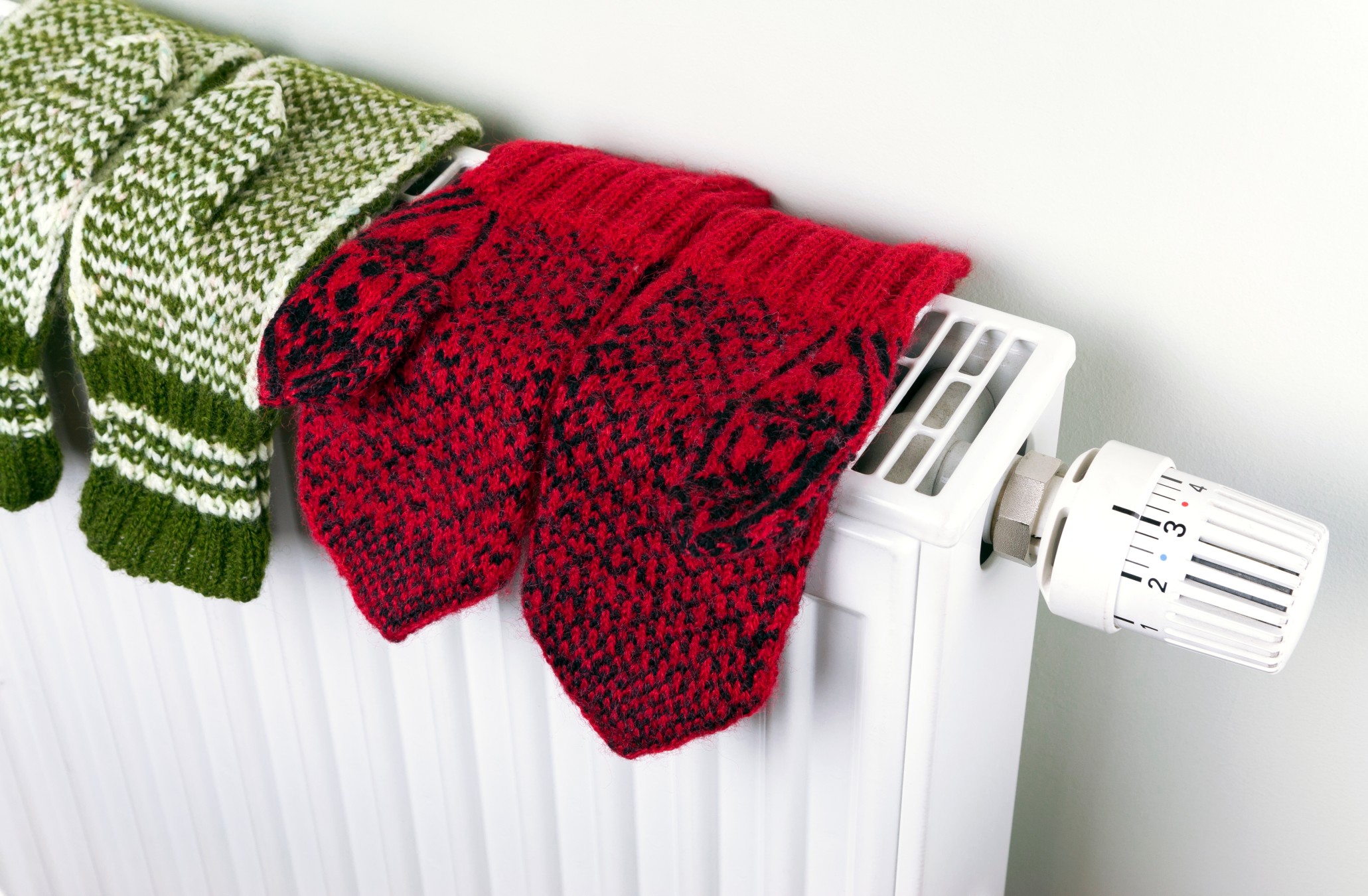 Are Radiators a Fire Hazard Near Furniture? 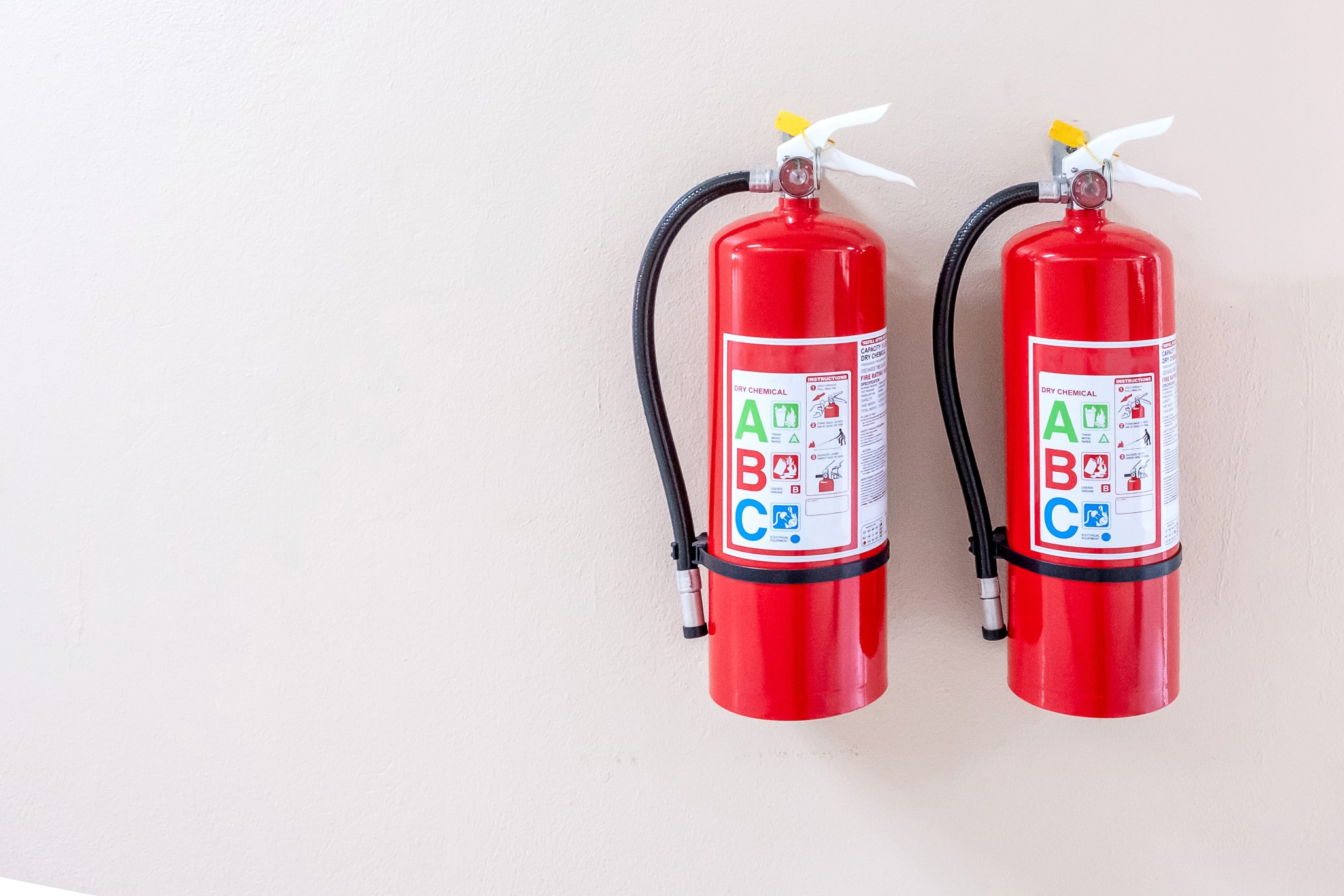