Is It Safe to Stay in a House with Smoke Damage?

Are you overpaying for car, home, or renters insurance? Compare to find out in 45 seconds.
Quotes from up to 45 companies · No long forms · No phone calls
Find savings (100% Free)
Severe smoke damage (Photo: @photovs via Twenty20)
After a house fire or a wildfire has threatened the area, returning home may be all you care about. Unfortunately, there’s smoke damage that will need to be dealt. And, also unfortunately, it’s not a good idea to stay in a home that has been damaged by smoke. Here’s why.

When a fire burns cleanly and completely, there isn’t any smoke emanating from it. It’s almost impossible that a fire burns perfectly clean, though, and what you see as smoke are unburned hydrocarbons and particles of the material burning rising into the air, otherwise known as soot.
All those particles have to go somewhere. When they’re in a contained space such as a kitchen or living room, they attach to surfaces of every kind: furniture, appliances, walls, windows, fixtures, and floors. Smoke even gets into the HVAC system and into wiring conduits with prolonged exposure.
These particles aren’t a neutral base, either. They’re acidic, and they usually carry chemicals released from the fire, including sulfur dioxide, carbon monoxide, hydrogen cyanide, nitrogen oxides, and more. It can damage your belongings, but what does it do to you?

The Risks of Staying Somewhere with Smoke Damage

As you can imagine, exposure to chemicals that you would otherwise avoid is not a good thing. You risk affecting your health by staying in an area that hasn’t been remediated from smoke damage yet. Common issues that can arise include:
Damage to your skin. You could experience dry, itchy, flaky, and inflamed skin that’s exposed to the chemicals contained in smoke damage.
Immediate health irritations. It’s not just the scent that makes you feel nauseous or causes a headache. Your itchy or burning eyes, nose, and throat is caused by exposure to smoke damage.
Respiratory aggravation. For everyone, especially for those who have preexisting breathing conditions like asthma, breathing in smoky air can cause respiratory inflammation, coughing, chest pain, and even lung disease.
It’s not worth the risk to stay in a house with smoke damage. It’s been proven that cigarette smoke causes lung cancer, and many of the same chemicals as tobacco smoke are found in smoke damage inside your home.

How to Deal with Smoke Damage

It’s better to be safe than risk your health. Dealing with smoke damage is best left to the experts, and most home insurance policies will cover professional smoke remediation.
If your home insurance doesn’t cover it or you want to avoid paying your deductible for one reason or another, you can try cleaning up the smoke damage on your own.
Because smoke permeates so deeply into all kinds of surfaces, expect that you’ll need to discard a bunch of things that won’t give up the smoke smell. You might even need to renovate affected rooms and replace drywall, cabinetry, and floors. 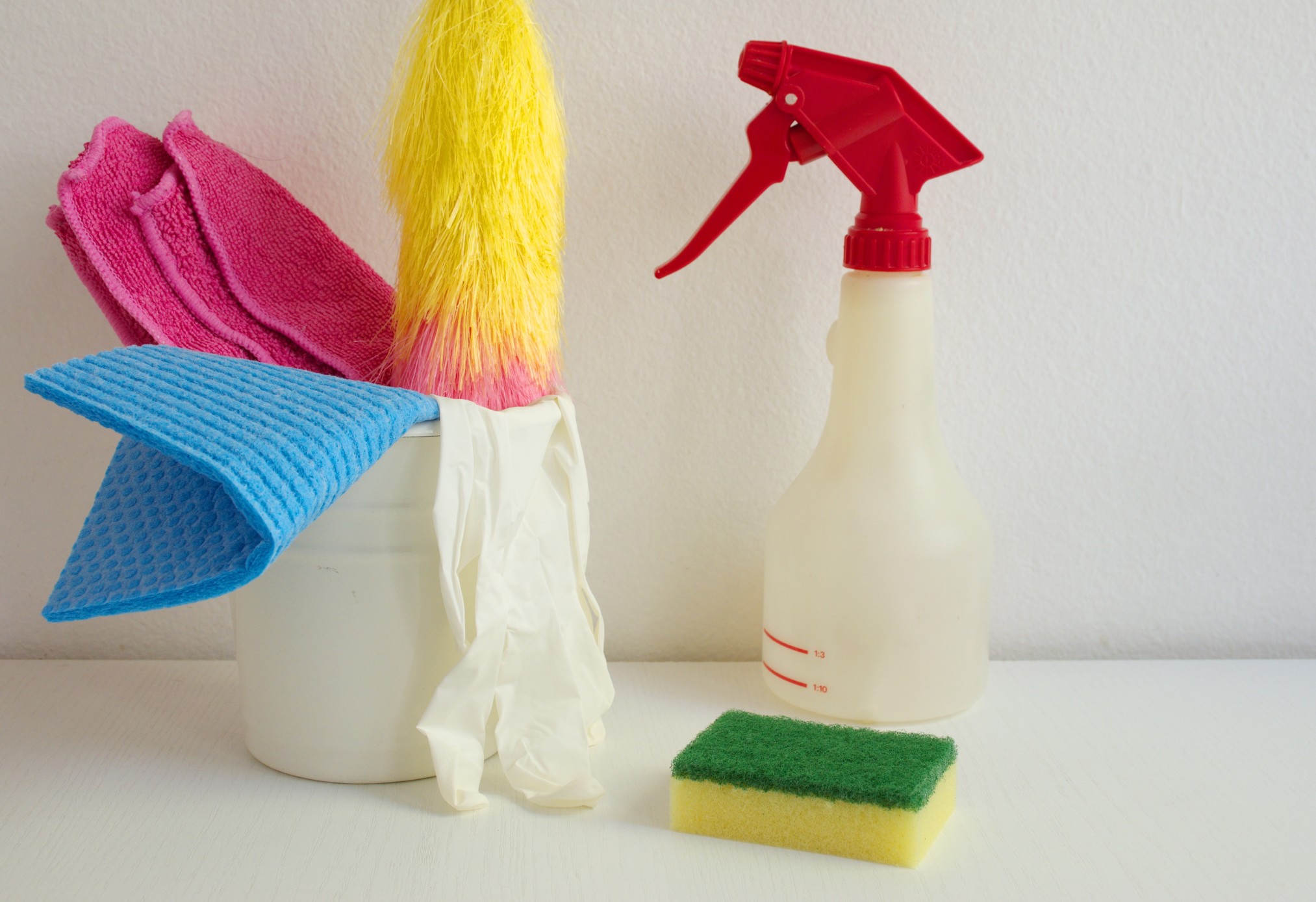 How to Fix Smoke Damage on Walls 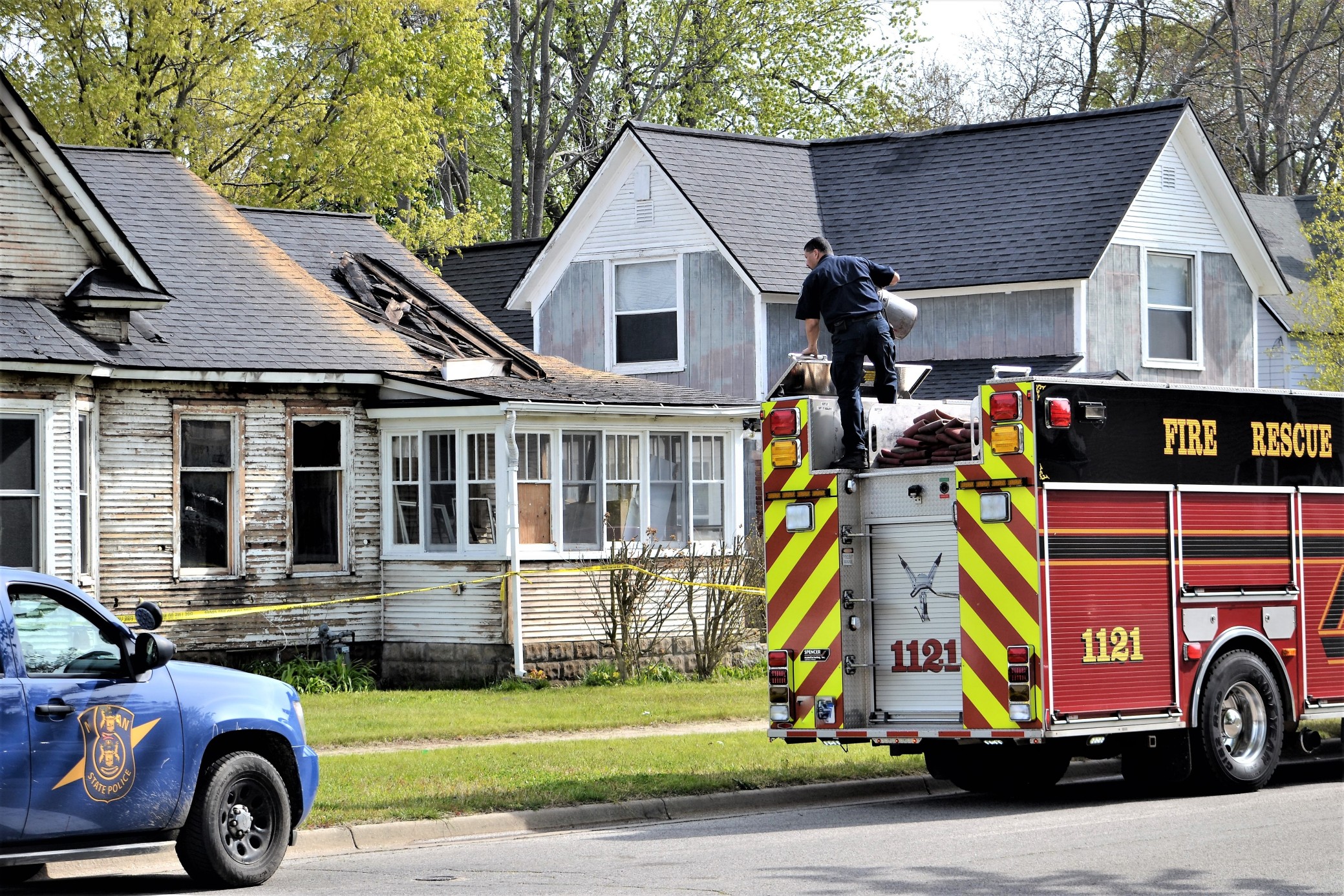 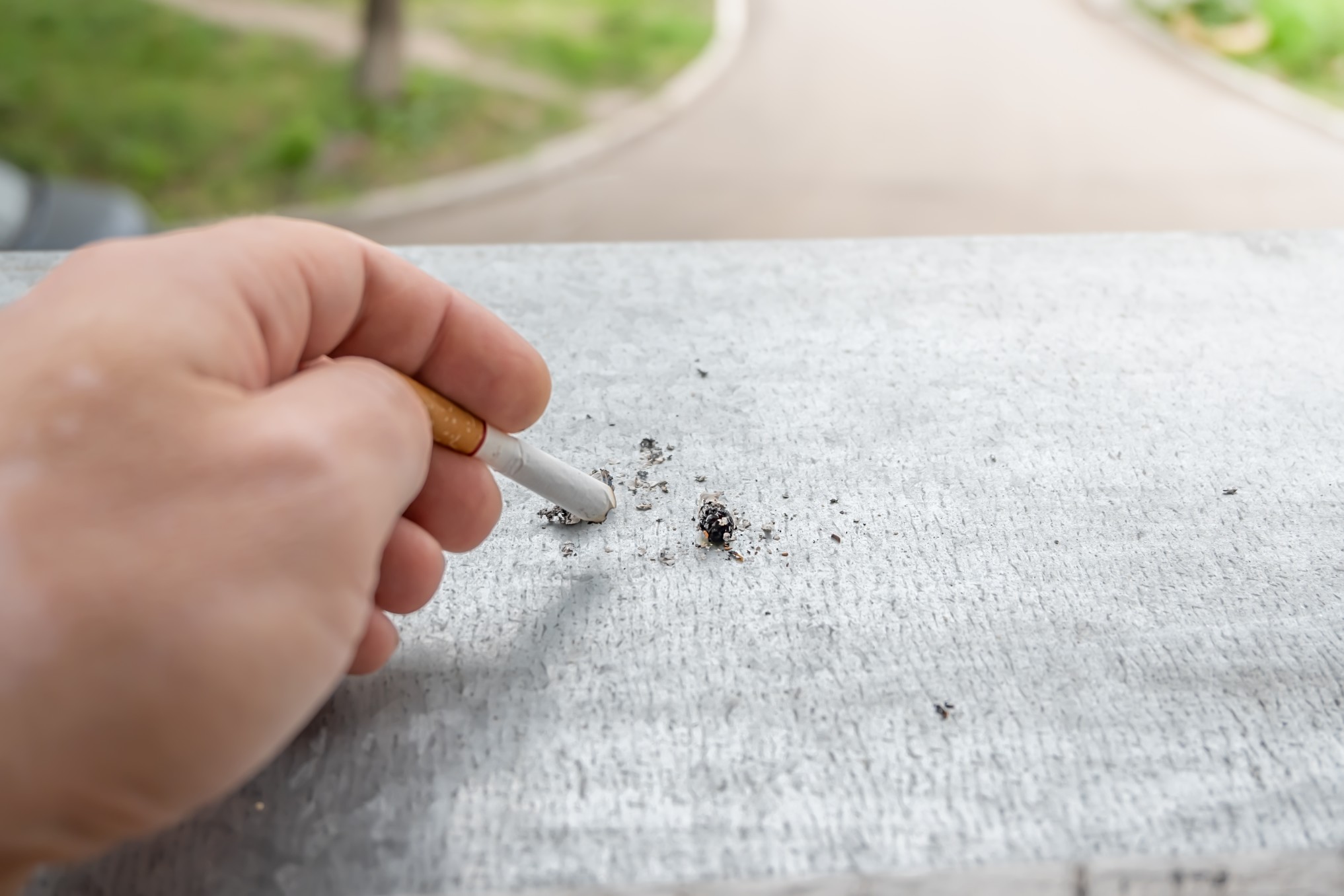 How to Get Smoke Smell Out of Your House