Are you overpaying for car, home, or renters insurance? Compare to find out in 45 seconds.
Quotes from up to 45 companies · No long forms · No phone calls
Find savings (100% Free)
How to Share the Road With Motorcycles (Photo: @voss via Twenty20)
Due to the smaller size of a motorcycle, you might find them harder to see while driving. In addition, motorcycles lack many of the safety features of cars, including seat belts and airbags, leaving motorcycle riders more at risk in an accident. Because of this, you should observe special rules while driving around motorcycle riders.

What are the laws in regards to motorcycles?

Motorcycle drivers must observe the same laws as every other driver while on roadways across the U.S. But, motorcycle rides most also wear an approved helmet in many states. According to GHSA.org, states that require motorcycle riders to wear a helmet include the following:

When driving on the road, always remain aware of the other vehicles around you, especially motorcycles. With their low profile, you might have a hard time seeing a motorcycle when driving, which makes following the guidelines below even more important.
To help prevent this, always signal your intentions when switching lanes or turning, even if you think there are no other vehicles around you.
This means that a motorcycle can slow without the brake light even coming on. Because of this, you should give a little extra distance between your car and a motorcycle ahead, with three to four seconds being the norm. 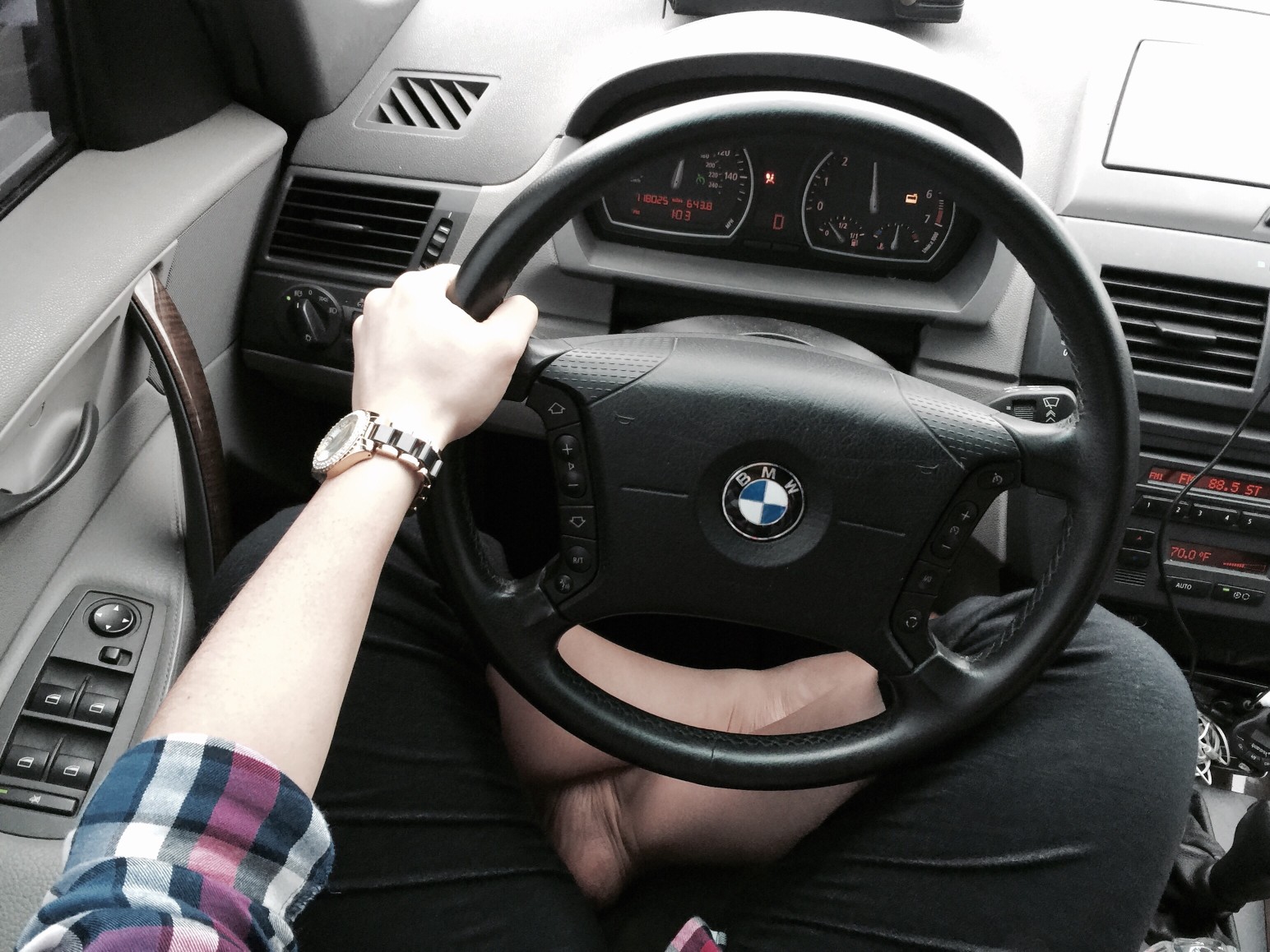 Does a Motorcycle or Car Have Cheaper Insurance Rates? 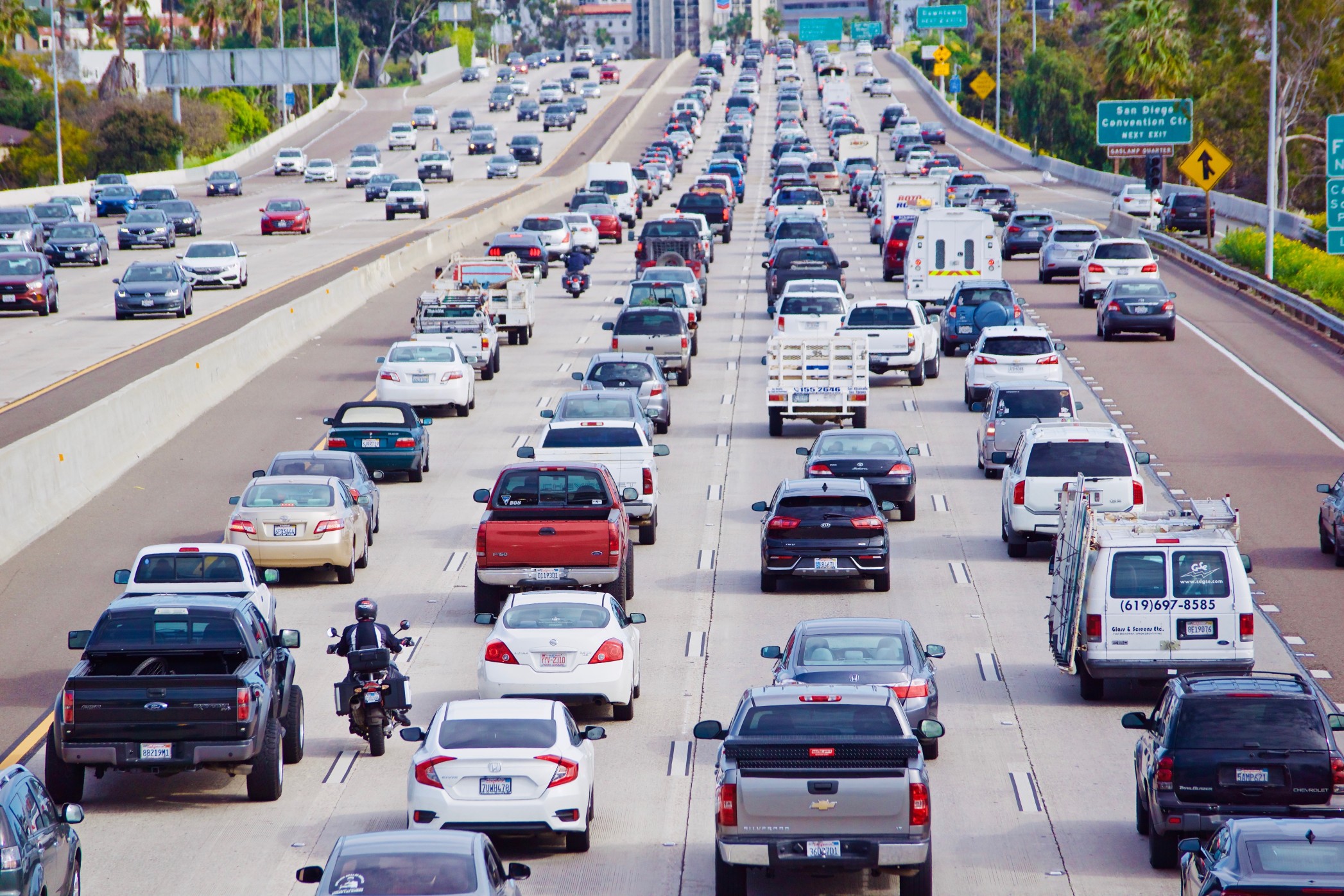 How to Stay Safe While You Drive on the Highway