How to Remove a Dead Animal from Your Walls

Are you overpaying for car, home, or renters insurance? Compare to find out in 45 seconds.
Quotes from up to 45 companies · No long forms · No phone calls
Find savings (100% Free)
Raccoon (Photo: @Olivija via Twenty20)
It’s business as usual … but then you notice something — a faint smell. You shrug it off and try to blame it on the farmland nearby (which you smell sometimes if the wind is blowing the right way … or the wrong one), but then the smell gets worse. In fact, it snowballs, quickly graduating from faint to lingering to full-on putrid. Do you run away? Sell your home?
If you find yourself in this situation and you’ve ruled out a sewage backup, odds are, you have a dead animal in your walls. And, we’re sorry to say, the dead animal smell is probably going to get worse before it gets better.
There are plenty of reasons animals come into your home. Mostly, they’re looking for food and warmth. The most common animals to die in walls are mice and rats; but you also shouldn’t rule out squirrels, raccoons, possums, or other small animals.
To prevent these animals from getting in, try to limit their entry points. Make sure your home’s exterior is sealed by performing regular visual inspections.
However, if animals managed to get in, and you fear you have a dead carcass in your home, here’s what to do.

Try to pinpoint the source of the smell

The first step is to follow the dead animal odor (even though all your instincts are telling you not to). If you’re lucky the animal has died in an open space like a garage or attic; however, if you don’t find it in one of those places, odds are, the animal is wedged behind your wall.
Place your nose immediately in front of the wall and sniff until you find the place where the smell is the strongest. If the dead animal carcass is in the advanced stages of decay, there may be flies or maggots congregating around the spot.
If you have a dead rat or a dead mouse in your wall, the carcass probably won’t create much of a damp spot; however, if a larger animal, like a raccoon, dies behind your wall, it could create a wet spot that could potentially be damaging to your drywall and insulation.

How to remove the animal on your own

Once you think you’ve pinpointed the source of the smell, use a keyhole saw and drywall saw to cut into your walls. Put gloves and a mask on before pulling the dead animal out of the wall cavity and placing it in a plastic bag. Remove as much of the remnants as you can.
Before sealing your wall back up, spray an antibacterial cleaning agent and a deodorizing spray on the affected area.

Calling a professional to remove the animal

Dead animal removal isn’t for everyone. That’s why dead animal removal services exist. If you don’t want to take on the project yourself, or if you simply don’t want to risk cutting a bunch of holes in your wall to find the animal, call a professional.
Professionals will likely be able to extract the animal more efficiently and cause less damage to your home. They might also be able to help you determine the point of entry so you don’t require their services again. 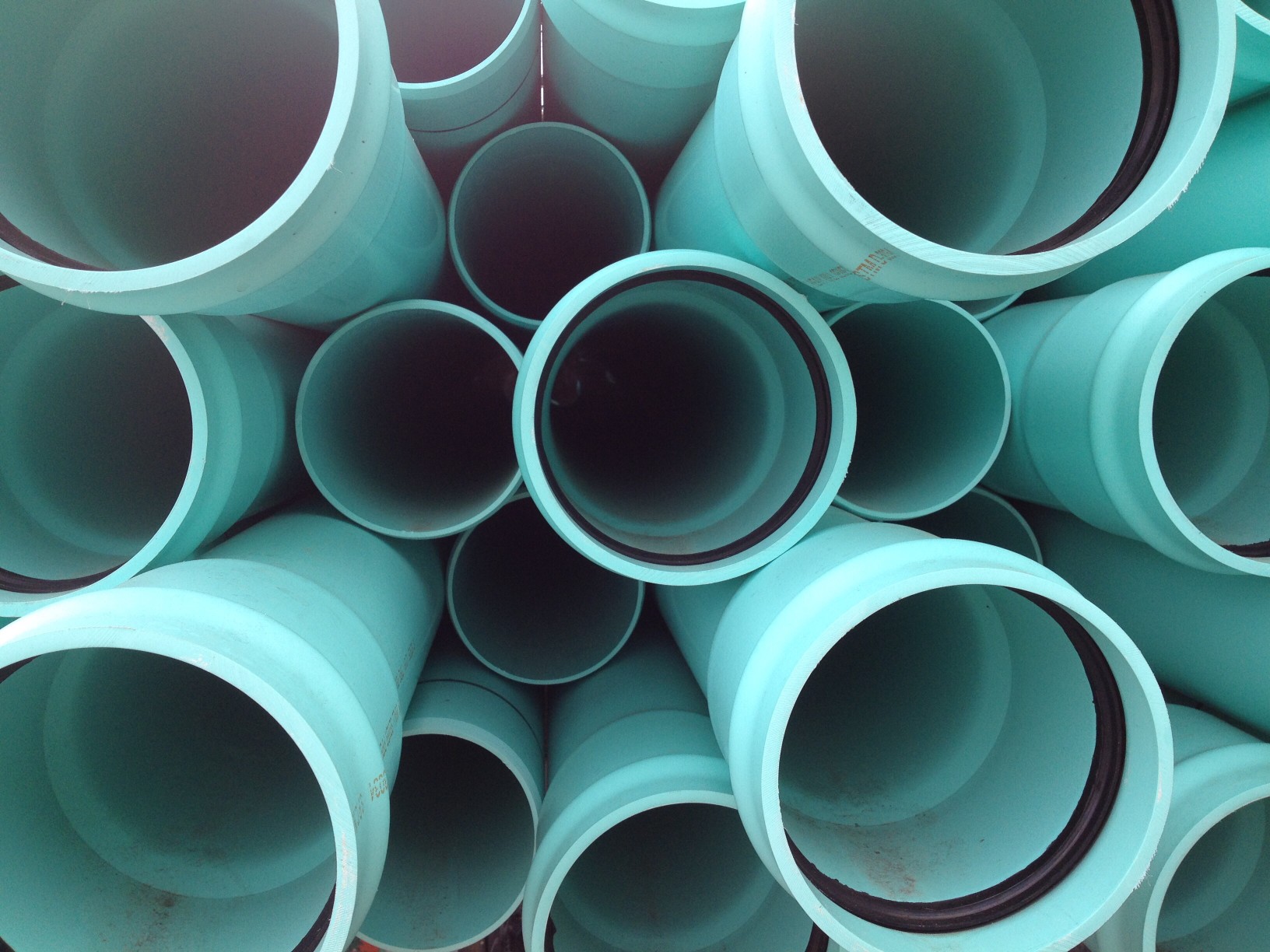 How to Get Rid of Household Bugs 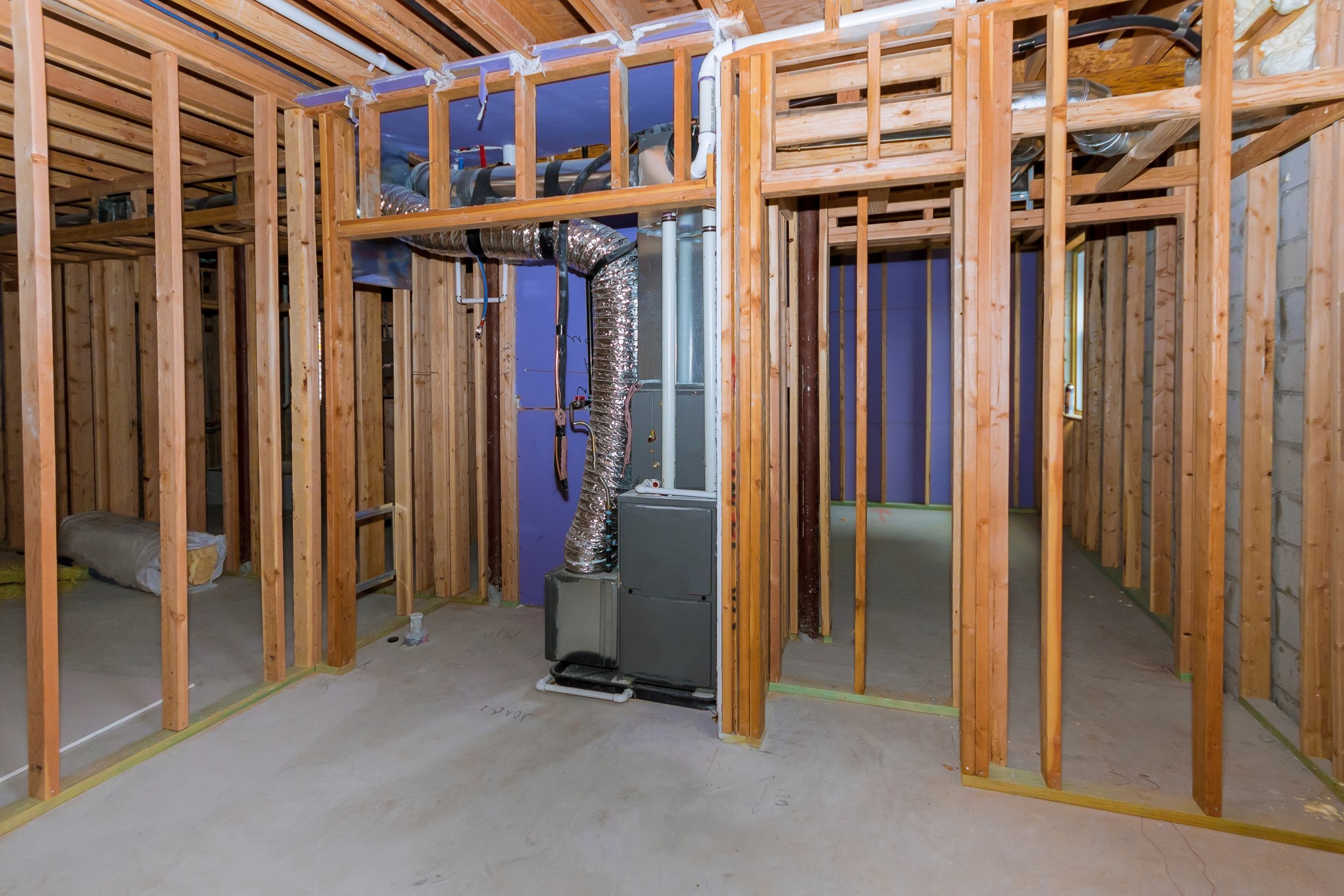 What Is Water Backup Coverage for Your Basement?