How to Fix an Engine Oil Blow By

Are you overpaying for car, home, or renters insurance? Compare to find out in 45 seconds.
Quotes from up to 45 companies · No long forms · No phone calls
Find savings (100% Free)
Man over open hood (Photo: @FreedomTumZ via Twenty20)
An engine oil blow by or “blowby” is caused by pressure building up in a car engine’s crankcase and being transferred back into the intake.
Older vehicles release this pressure into the atmosphere, but new vehicle models have a return line and a PCV valve that ensures the oil is burned in the engine, instead of being released into the environment.
If your car has an engine oil blow by, here’s what may have caused it and what you should do.

Causes of engine oil blow by

In many cases, a blow by indicates excessive wear.
It can also be caused by a piston ring becoming dirty in the piston ring groove. This can result in the ring being unable to maintain an adequate seal for the combustion and pressure gases.
Sometimes, the symptoms of this problem start with excessive idling, unstable operating conditions, and issues with emission control equipment. This problem is also liable to get worse the longer you don’t seek a professional’s help.
When blow by is allowed to continue, more deposits will damage the valve gear, piston rings, turbochargers, emission control equipment, and other items. This causes your car to use more fuel to run and underperform. If left unchecked, it could even lead to an engine block, resulting in engine failure.
However, you can circumvent these outcomes by following the advice below.

Install an oil catch can

In most cases, installing an oil catch will fix an oil blow by and protect your vehicle’s engine and prevent you from having to get a new engine. Purchase a catch can kit designed for your specific vehicle model for the best results.
Disconnect the negative terminal on your battery. Use a wrench to loosen up the cable before you slide it off. This is an important safety step and will also prevent blown shocks or fuses.
Follow the kit’s instructions to install the bracket. The location will vary depending on the model of the vehicle. You’ll need a wrench to remove a few bolts or nuts from the car. Place the bracket according to the instructions and then re-secure the nuts and bolts.
Disconnect the pipe running from the intake to the PCV valve. Look at a vehicle manual to find this component if you can’t do so yourself.
Run a new line from the catch can to the PCV valve. The catch kit will include two lines or rubber hoses. Connect one to the PCV valve where the last pipe was disconnected. Run it from the PCV valve to the inlet on the oil catch can. Use the included hose clamps on both ends (PCV valve and on the catch can) for the best results.
After that, run the other pipe from the intake inlet to the catch can and use the included hose clamps to secure it on both ends.
Secure the catch can in the bracket. Now that the hoses are running correctly, put the catch can into the bracket and tighten the hardware to fix it in place. In most cases, this means tightening a bolt through the oil catch can bracket.
There you have it, you’ve fixed your engine blow by and prevented a bigger issue like a blown engine.
Remember, the catch can should be emptied every time you have an oil change. As fuel vapor and oil pass through, it can begin to collect in the baffle or filter system. Draining the can will prevent any of it from flowing back into the system. 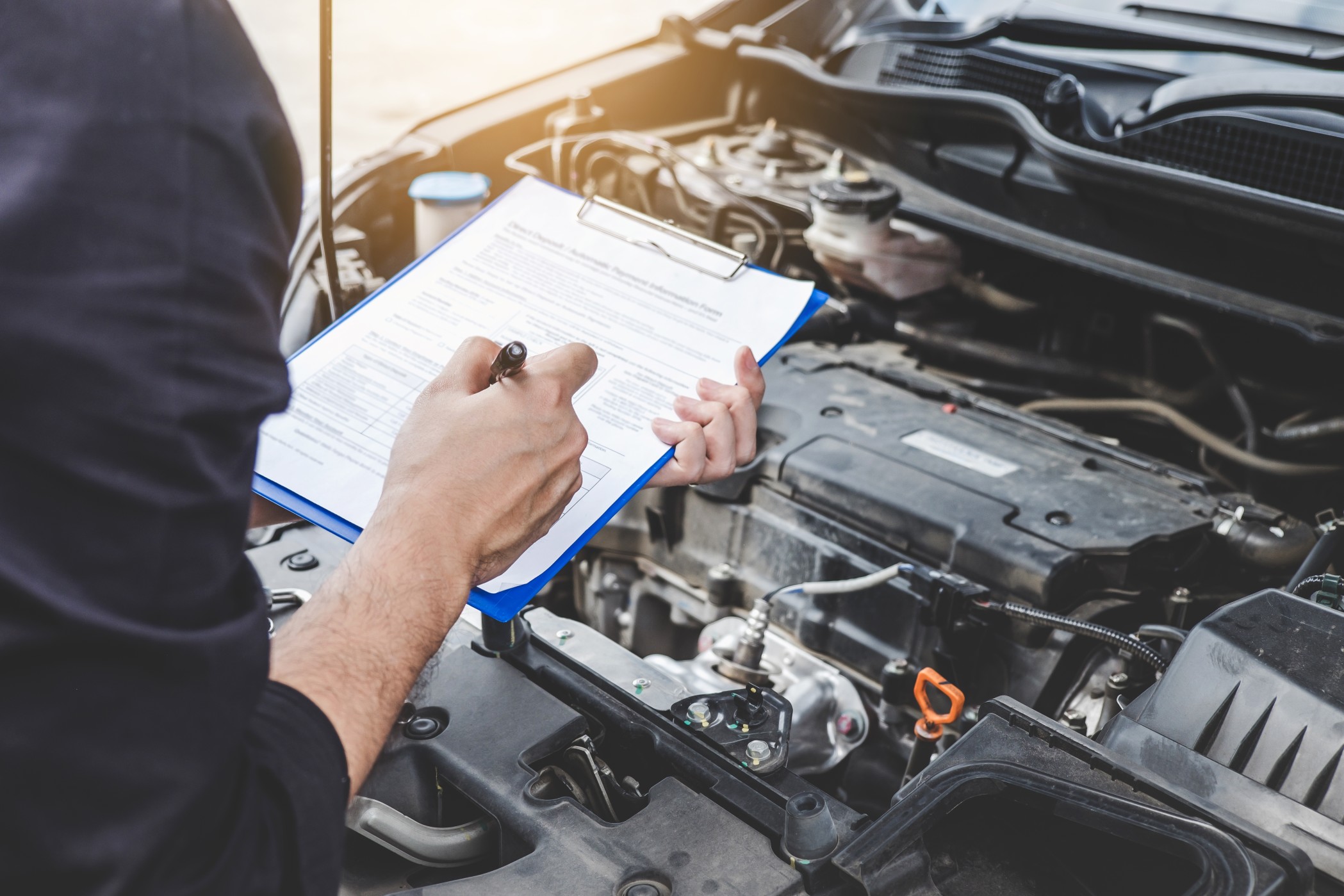 Should You Use the Mechanic Your Insurance Company Suggests? 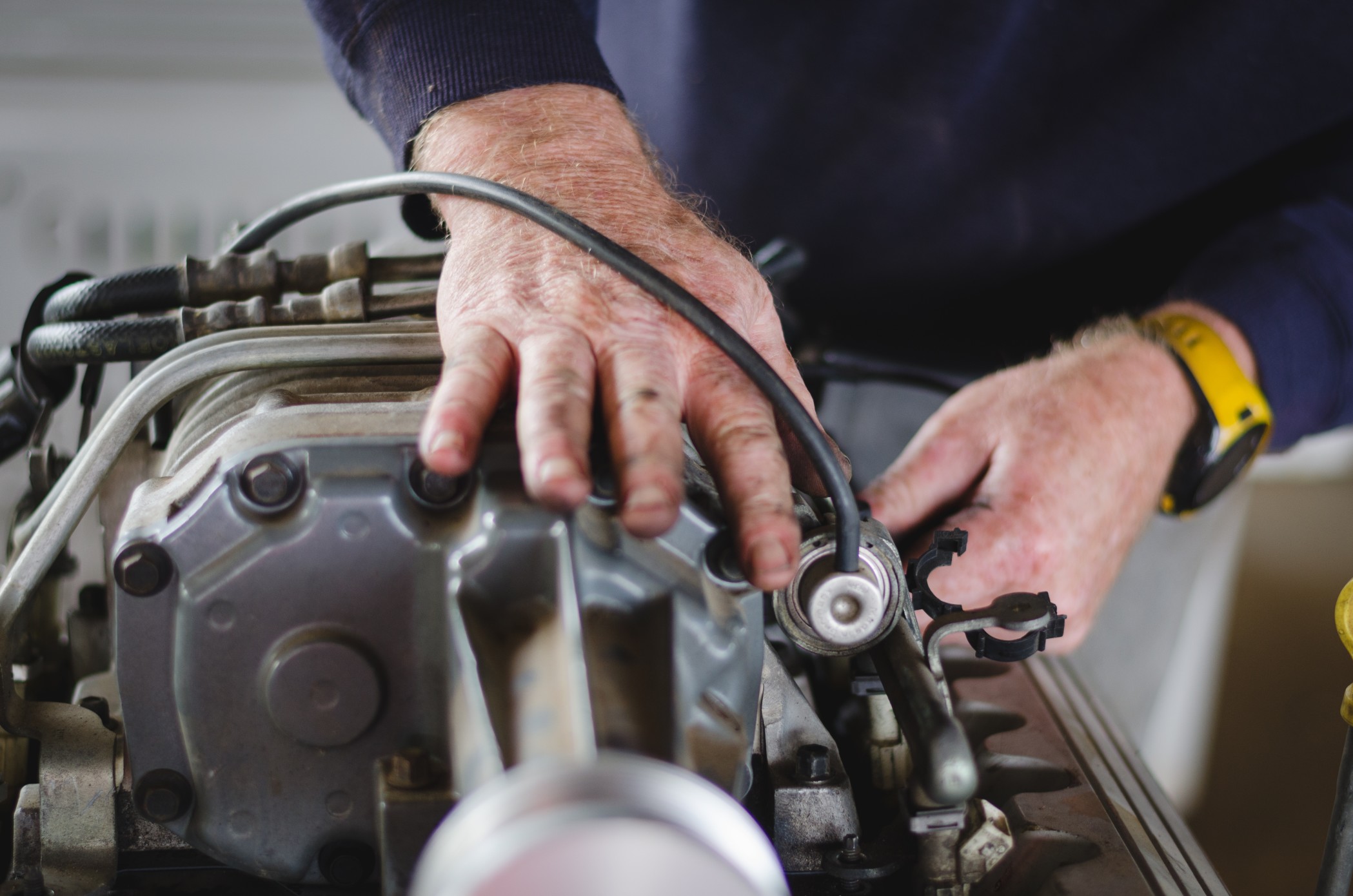 What Are the Different Types of Engine Block Heaters?

How to Find the Engine and Chassis Number