How to Change an Oxygen Sensor

Are you overpaying for car, home, or renters insurance? Compare to find out in 45 seconds.
Quotes from up to 45 companies · No long forms · No phone calls
Find savings (100% Free)
Road trip (Photo: @michayla.wyatt95 via Twenty20)
Since the mid 70s, tailpipe emissions have been a major concern in the United States. Catalytic converters were introduced to ignite unburned hydrocarbons in the exhaust. But even before that, oxygen sensors were included in cars to monitor a car’s exhaust and adjust the air-fuel mixture for more complete, efficient burning.
Oxygen sensors can fail, just like any other automotive component. When they do, your car’s Check Engine light will come on, even if you don’t notice any other symptoms. It’s one of the top reasons your car can fail its smog test. Replacing an oxygen sensor isn’t as complicated as it might first seem, although there are a few critical steps.

How can you tell that it’s an oxygen sensor that needs to be changed? A scan for diagnostic trouble codes or DTCs is a good start. If you have a code present in the range of P0150 to P0175, there’s a good chance you have a failed oxygen sensor, often just abbreviated to O2 sensor.
You’ll need to find a reliable source to help you identify if it’s an upstream or downstream O2 sensor and whether it’s the left or right bank. Codes and diagnostic procedures will vary greatly depending on the make and model, the engine design, and the symptoms you’re experiencing. There might also be additional codes related to catalytic converter efficiency that can throw you for a loop.

Steps to change an oxygen sensor

Once you’ve identified that it’s definitely an O2 sensor failure and you’re ready to change it, the steps to completing the job are virtually the same, no matter if it’s a heated or non-heated sensor, or an upstream or downstream part. Nor does the make and model make much of a difference.

Oxygen sensors operate at extreme temperature ranges. The element only starts to generate a signal around 600 F, so bad burns can result if you touch a hot sensor. Allow at least a half hour after shutting off the engine before touching the sensor, and make sure you wear gloves.

The first step to changing the sensor is to disconnect the wiring. A short pigtail off the sensor will have a plastic connector to join it to the engine wiring harness. Carefully disconnect this harness, keeping in mind you’ll need the engine side in good condition for the new sensor.

The O2 sensor is threaded into the exhaust pipe and has likely corroded to some extent. Using a wrench or a specialized O2 sensor socket on a ratchet, loosen the sensor from the exhaust pipe. If you’re unable to budge the sensor, spray the threads with penetrating oil, give it 15 minutes to work its magic, then try again. Once it’s loose, remove the sensor completely.

Before installing the sensor, compare the pigtail and sensor shape with the old part. If the threads are different or the number of wires or the connector differs, you likely have the wrong replacement sensor. If it all lines up, thread the new sensor into the exhaust pipe bung and tighten well. Reconnect the harness.

Although the new O2 sensor should function as intended right away, the Check Engine light will remain illuminated until the codes are cleared. Using a code reader, clear the active codes in the system. If you don’t have access to a code reader, it sometimes works to disconnect the battery for 10 to 15 minutes instead. 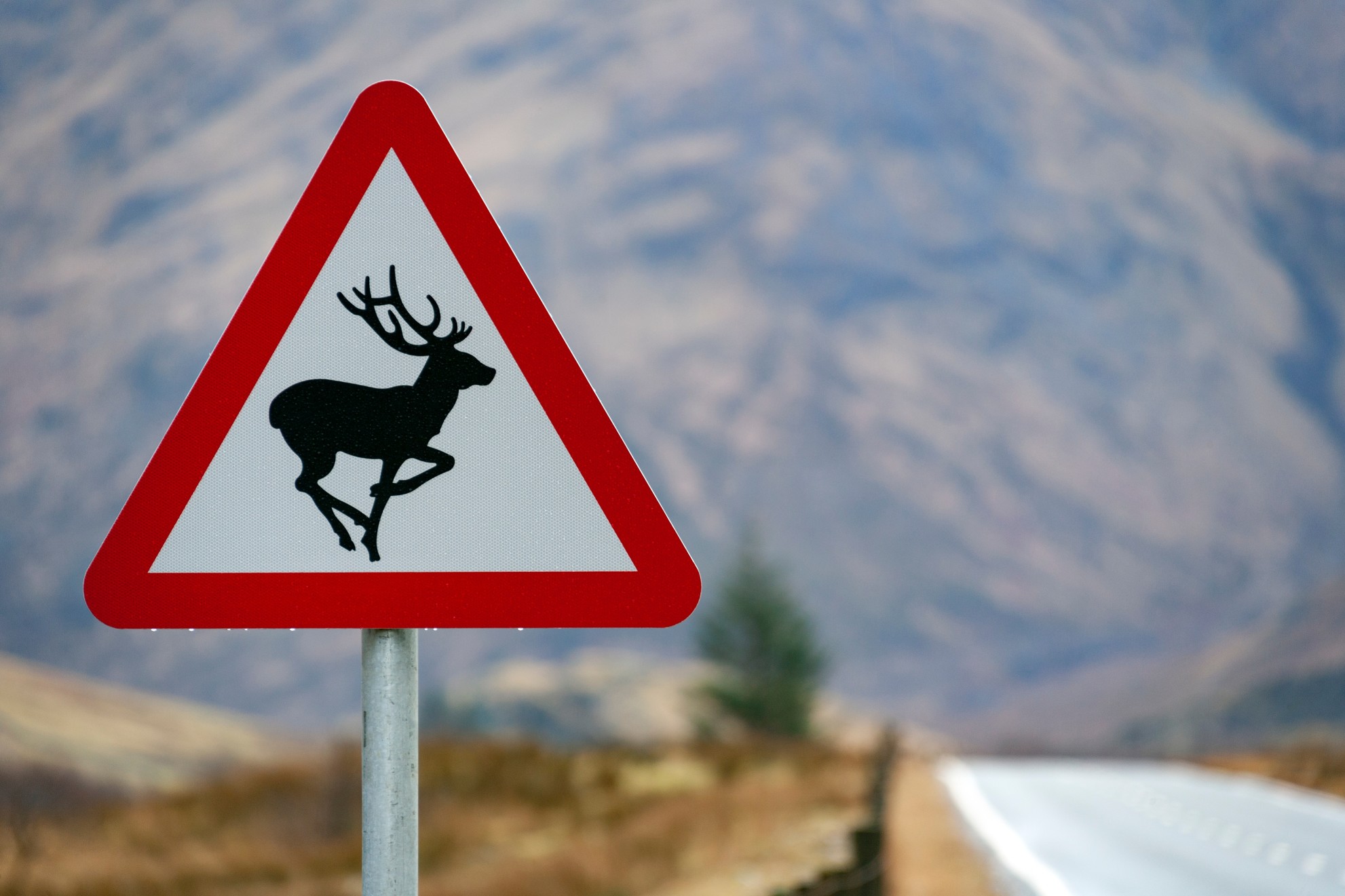 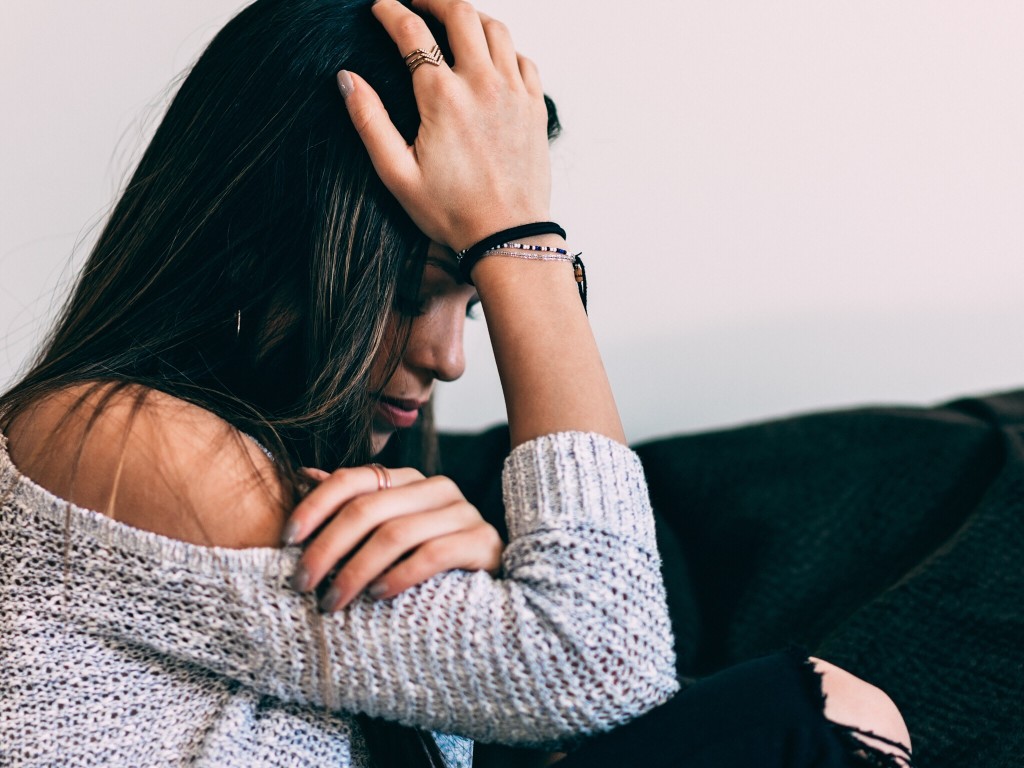 5 Car Insurance Scams You Should Never Fall for 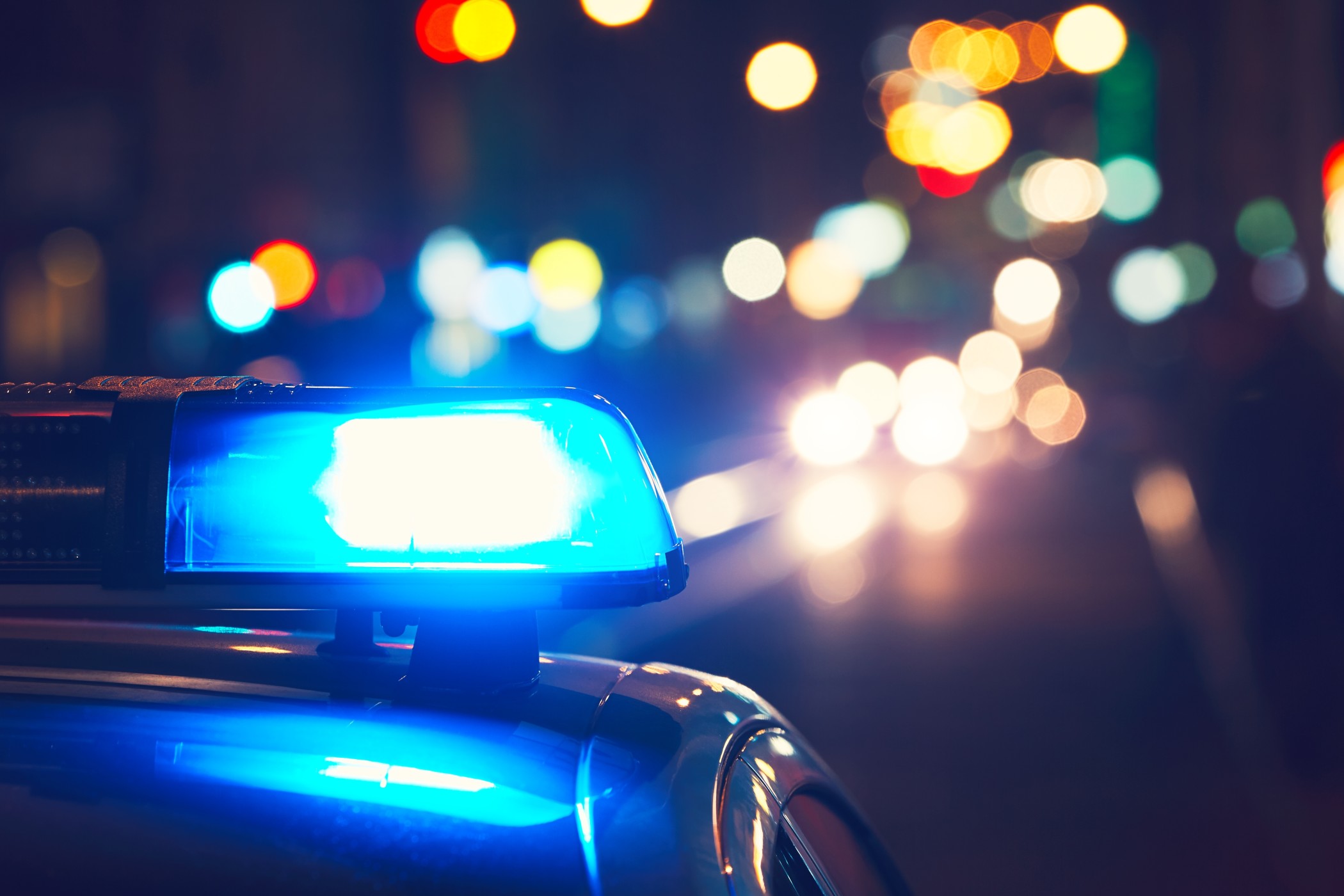 5 Driving Violations That Could Land You in Jail