How to Calculate Square Footage of a House for Appraisal

Are you overpaying for car, home, or renters insurance? Compare to find out in 45 seconds.
Quotes from up to 45 companies · No long forms · No phone calls
Find savings (100% Free)
Eating together in kitchen (Photo: @criene via Twenty20)
Your home’s square footage is one of the determining factors for its value. All else being equal, the larger the footprint, the higher the market value or appraised value will be. This becomes important if you’re putting your home up for sale or disputing an increase in your tax bill.
How do you calculate square footage like you would for a home appraisal? It’s not as straightforward as you think. Here’s what you need to know.

If your home is a perfectly shaped rectangle, you could just multiply the length by the width and you’d have your total square footage … right? Not so fast. There’s a lot of math involved in calculating the living space in a home.

For a real estate appraisal, it’s the interior that’s measured, room by room, to come up with the total square footage. Write a list of rooms that you need to measure, then methodically go down the list to fill in the gaps.
Determine the full length and width. For each room, figure out the widest spot and the longest spot. Write down those two values on your spreadsheet. Let’s say the master bedroom is 15.0 feet by 12.5 feet. Use a decimal place rather than fractions for easy multiplication.
Calculate the square footage. Multiply the length by the width to calculate the room’s gross square footage. For our master bedroom, 15.0 feet by 12.5 feet equals 187.5 square feet.
Subtract any jogs. Say there’s a closet that juts out into the bedroom space. That doesn’t count for the bedroom’s square footage. Measure its exterior width by depth, multiply, and subtract it from the square footage. A three-foot-deep closet that’s five feet wide is 15 feet to subtract. That means the bedroom’s total square footage is 172.5 square feet.
Add it all up. After you’ve measured out every room, add it all up to determine your home’s total square footage.

There’s an app for that

Area to leave out of your calculation

Not all space within your four exterior walls counts toward square footage. Remember, it’s only living space that you’re calculating. Here are three types of spaces to leave out.

Any spots in your home that you don’t typically occupy aren’t going to count toward your total area. Specifically, that means closets and stairs. There’s no need to include closet space in your totals, much less calculate those frustratingly small spaces, and you can’t live on the stairs.

Don’t include the basement

For the purpose of an appraisal, only the living space above grade is included—that’s the area above the ground. Whether it’s developed or not, the basement doesn’t count toward the square footage in an appraisal.

Your cars may sleep in the garage but it doesn’t make it a bedroom. Leave the garage space out of your area calculations. 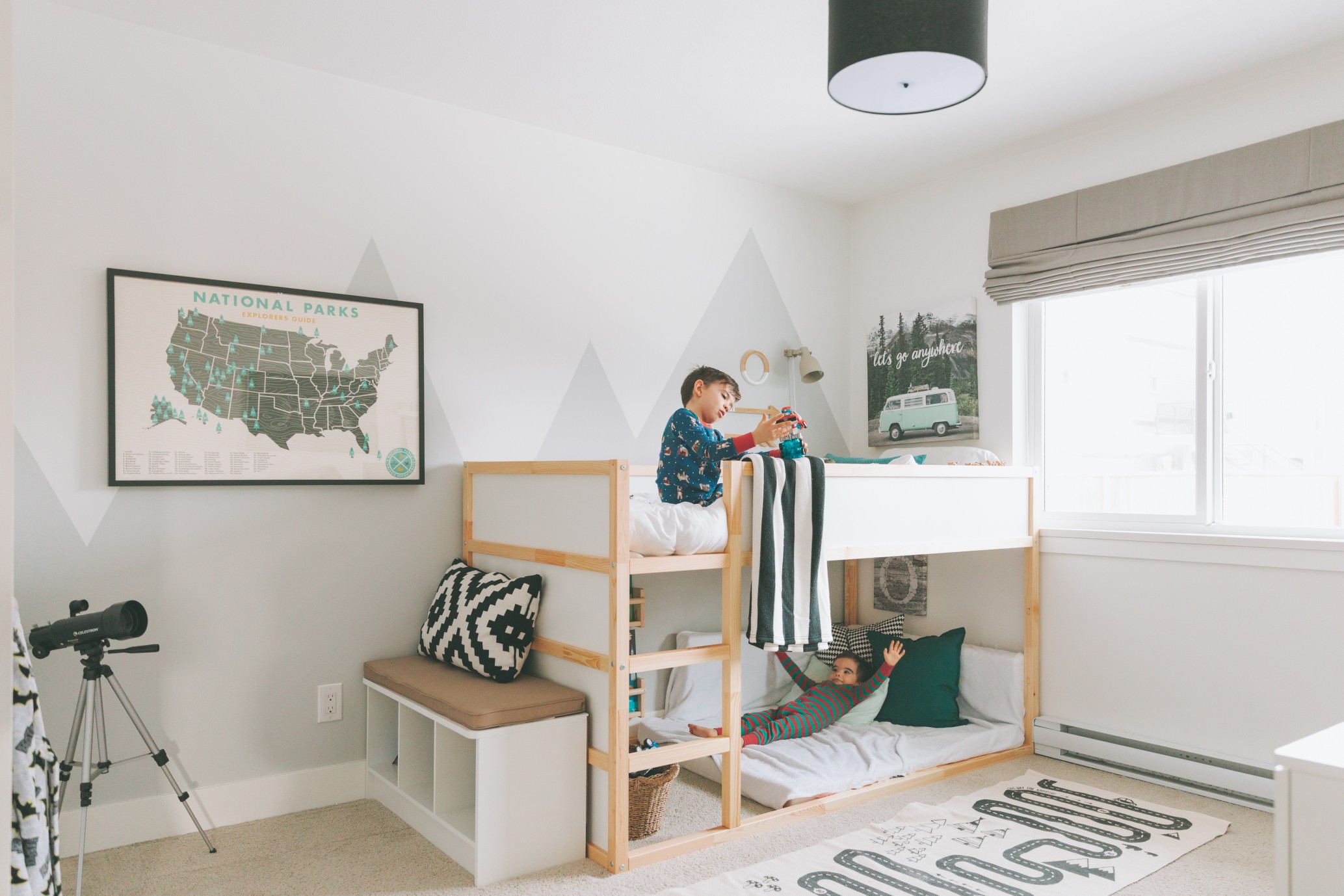 How Long Does a Home Appraisal Take? 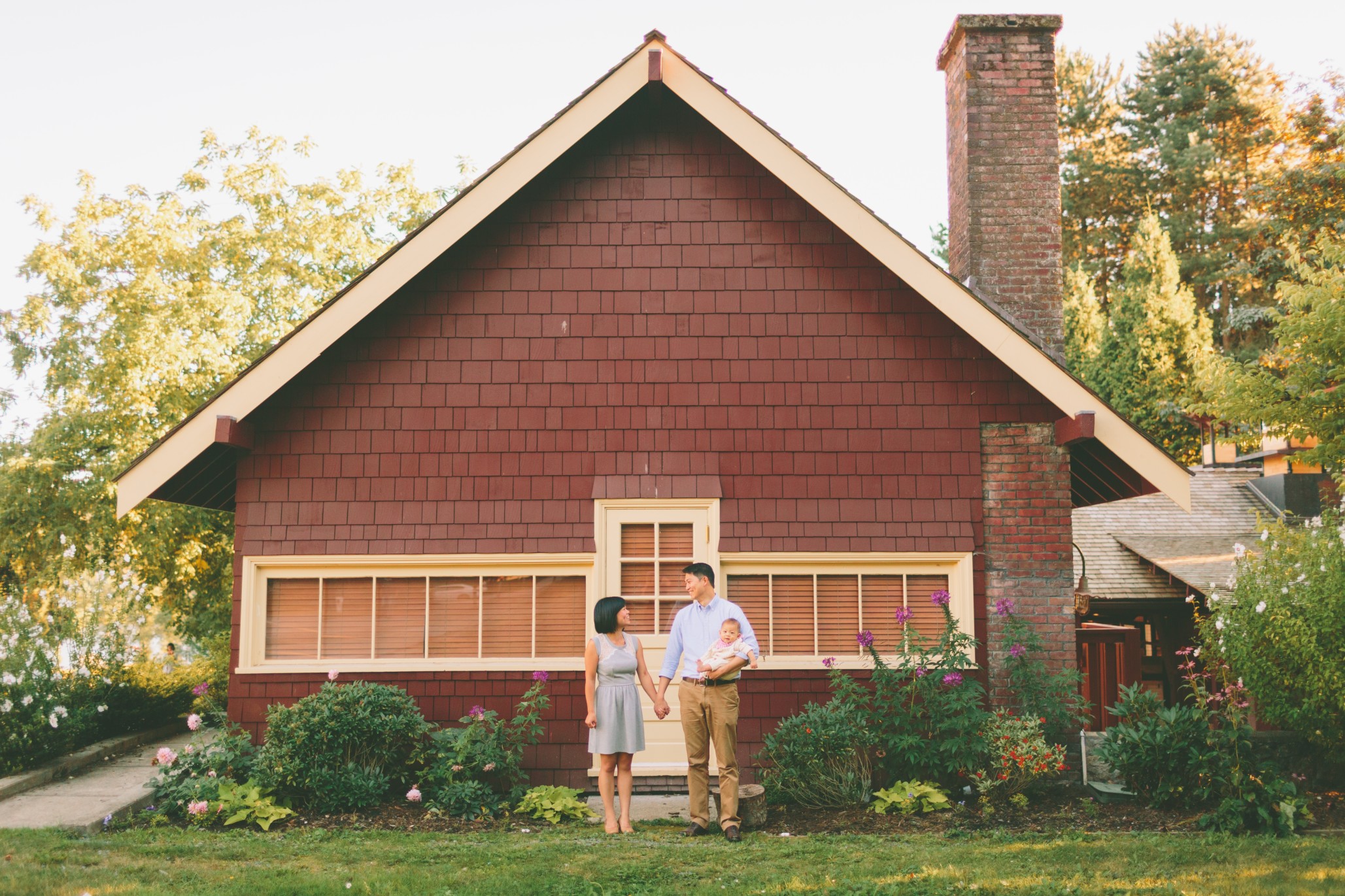 What Goes Into a Home Appraisal? 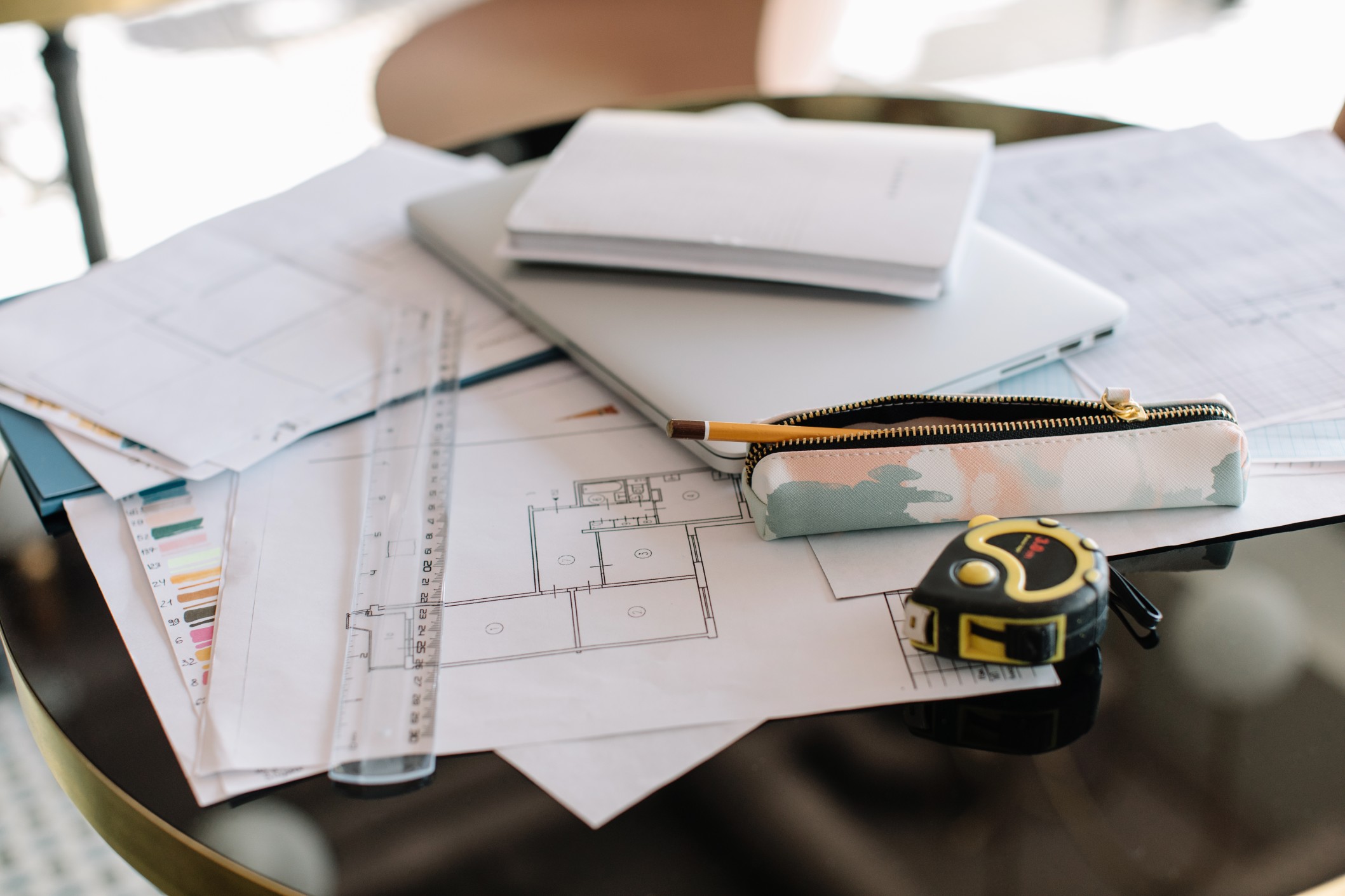 What Hurts a Home Appraisal?